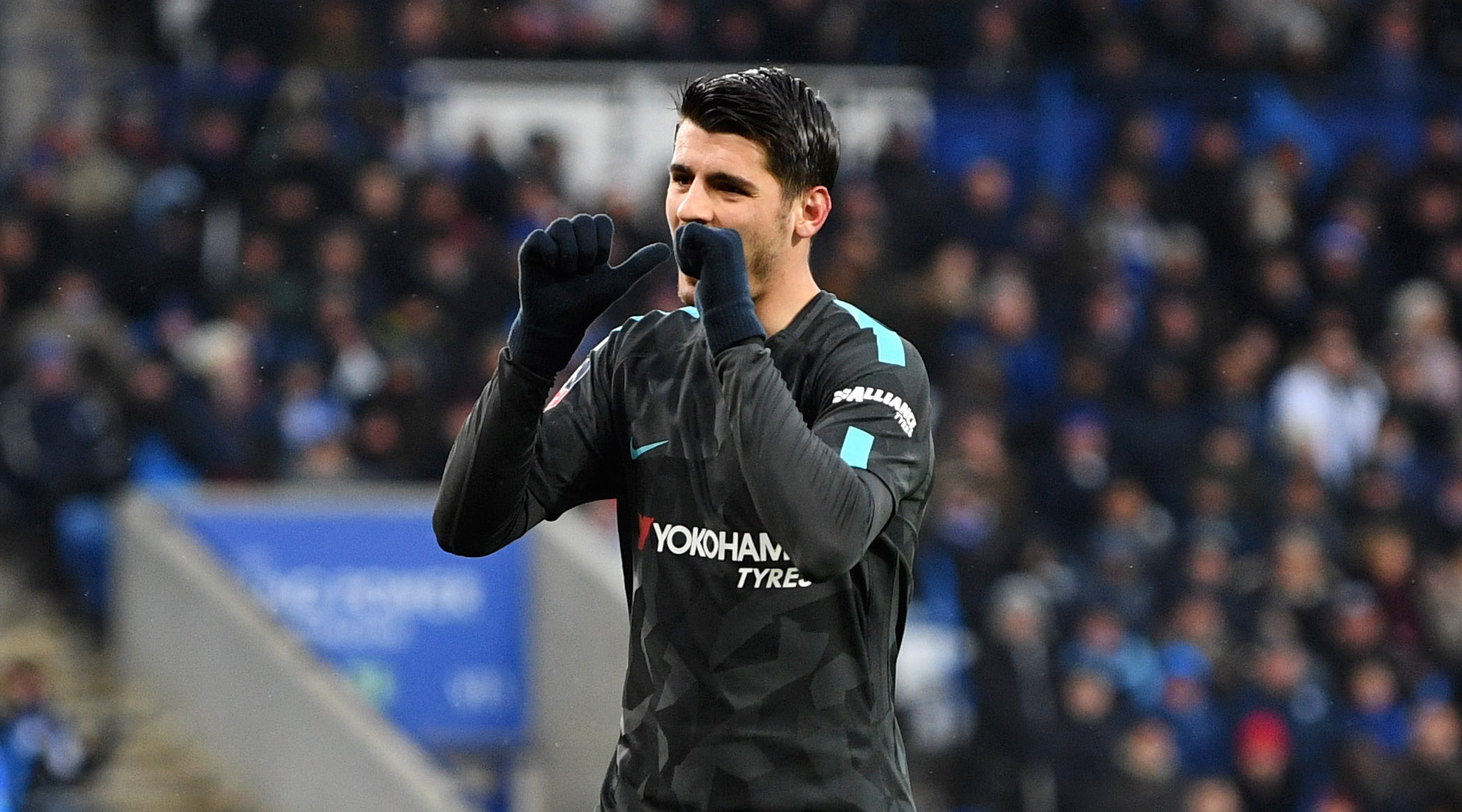 After a disappointing season and an obvious lack of a killer striker, AC Milan seem to have launched their assault on Alvaro Morata for next season.

According to reports from Sky, on Tuesday morning the Rossoneri management met agent Beppe Bozzo at Casa Milan to talk about his client Alvaro Morata.

The Spain international was linked with a move to San Siro summer as well but opted for a move to Chelsea instead. After a bad season in London, Morata would reportedly be open to a return to Italy and so far, Milan have seemingly been the most determined to sign him.

It has also been claimed by Sky that Simone Zaza – another client of Bozzo – could also be among the alternatives, which could be a possible plan B for the Rossoneri attack if their first targets ended up slipping away.