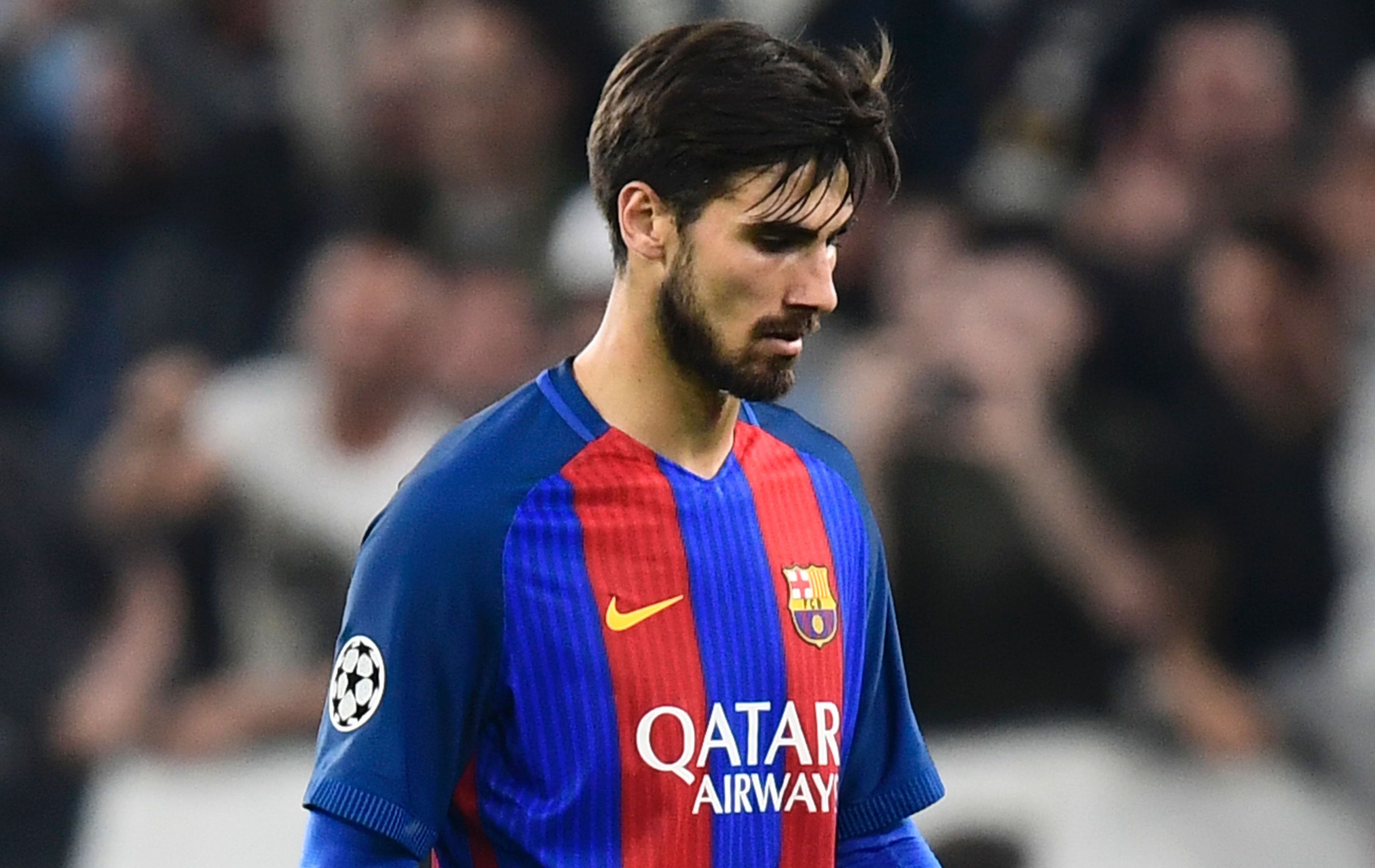 Despite signing ten players already this summer, AC Milan’s new ownership are not slowing down in their pursuit of further targets.

Rossoneri Sport Lux have set about their summer squad overhaul with a plethora of quality new signings, however they continue to reportedly eye a new midfielder and striker.

Pierre-Emerick Aubameyang, Diego Costa and Andrea Belotti have all been mentioned for the attack, while Renato Sanches is the current trending name as a possible midfield re-inforcement.

According to reports on Monday from Sky, Milan are in continuous talks with super agent Jorge Mendes.

The new names in the pack include Gomes, who has struggled for opportunities since his move to the Camp Nou, as well and Danilo Barbosa, a 21-year-old defensive midfielder who is attracting plaudits in the Liga NOS.

One player who has re-emerged is El Ghazi; a winger who Milan were said to be keen on while at Ajax, but instead the player moved to Lille. The Rossoneri could begin a new assault.