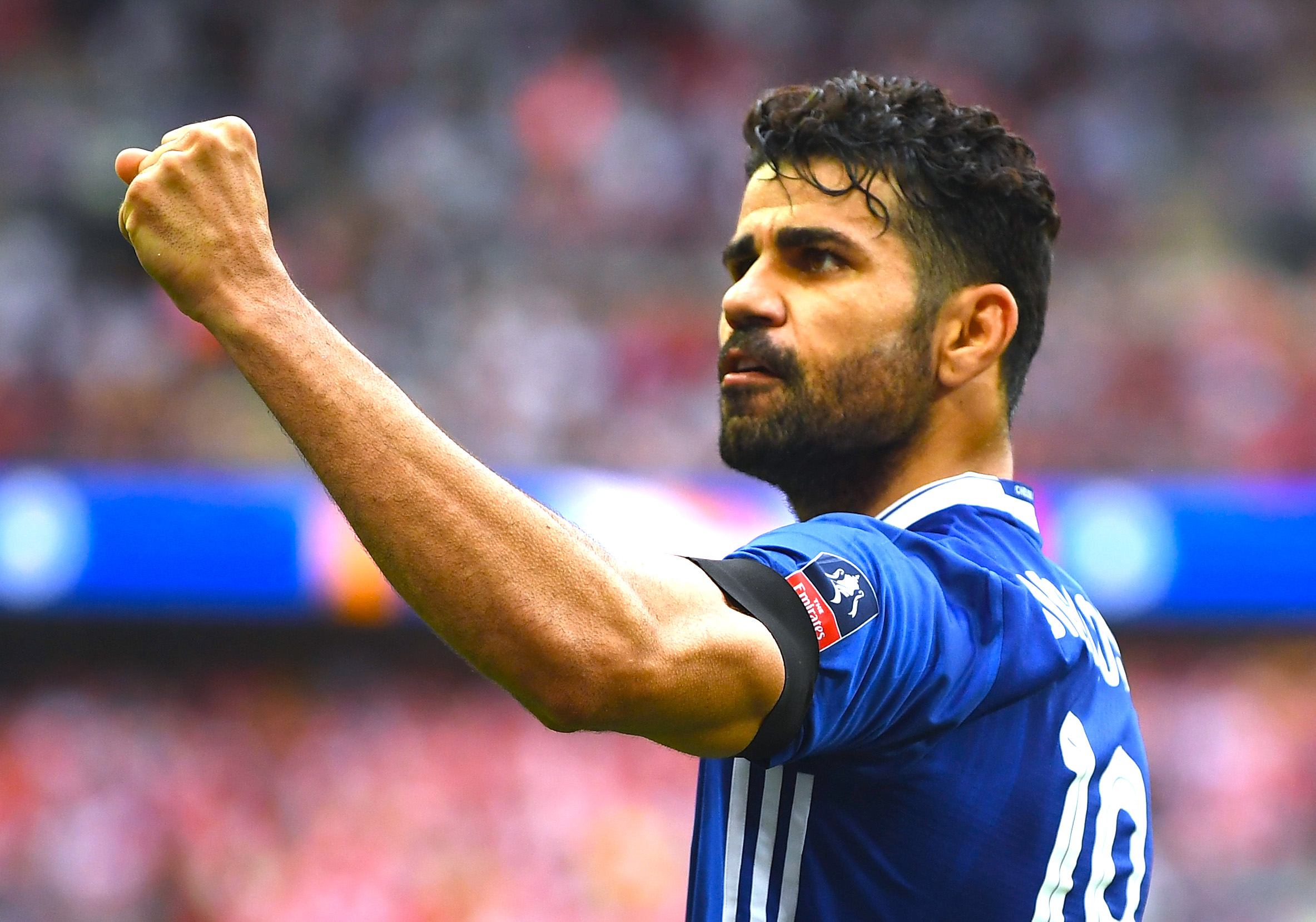 As reported by Sky News, Milan are working in conjunction with super agent Jorge Mendes to convince the Chelsea striker to accept a permanent move to the rossoneri.

Costa has recently been linked to a potential move to Atletico Madrid. However, with the team barred from any transfer activity until January of 2018, a move to the player’s home club has to wait.

If Diego Costa does agree to join the rossoneri on a permanent basis, it is assumed that a deal with Chelsea can be struck with relative ease. The player arrived at Chelsea in 2014 from Atletico for a total of €40million. Given the recent turmoil following Antonio Conte’s dismissal of the player via text, Diego Costa’s move to Milan could cost closer to €30million.

Diego Costa is currently Milan’s top target, with Pierre-Emerick Aubamyang and Nikola Kalinic as alternatives. Were Milan to make a permanent transfer for the Chelsea striker, they will have purchased a 20 goal scorer who balances his ferocious temperament with an unrivaled ability to hold up play for his trailing teammates. Whatever the risks, a signing such as this should arguably make even the most ardent detractors stand up and take notice of Milan as genuine challengers for the scudetto.