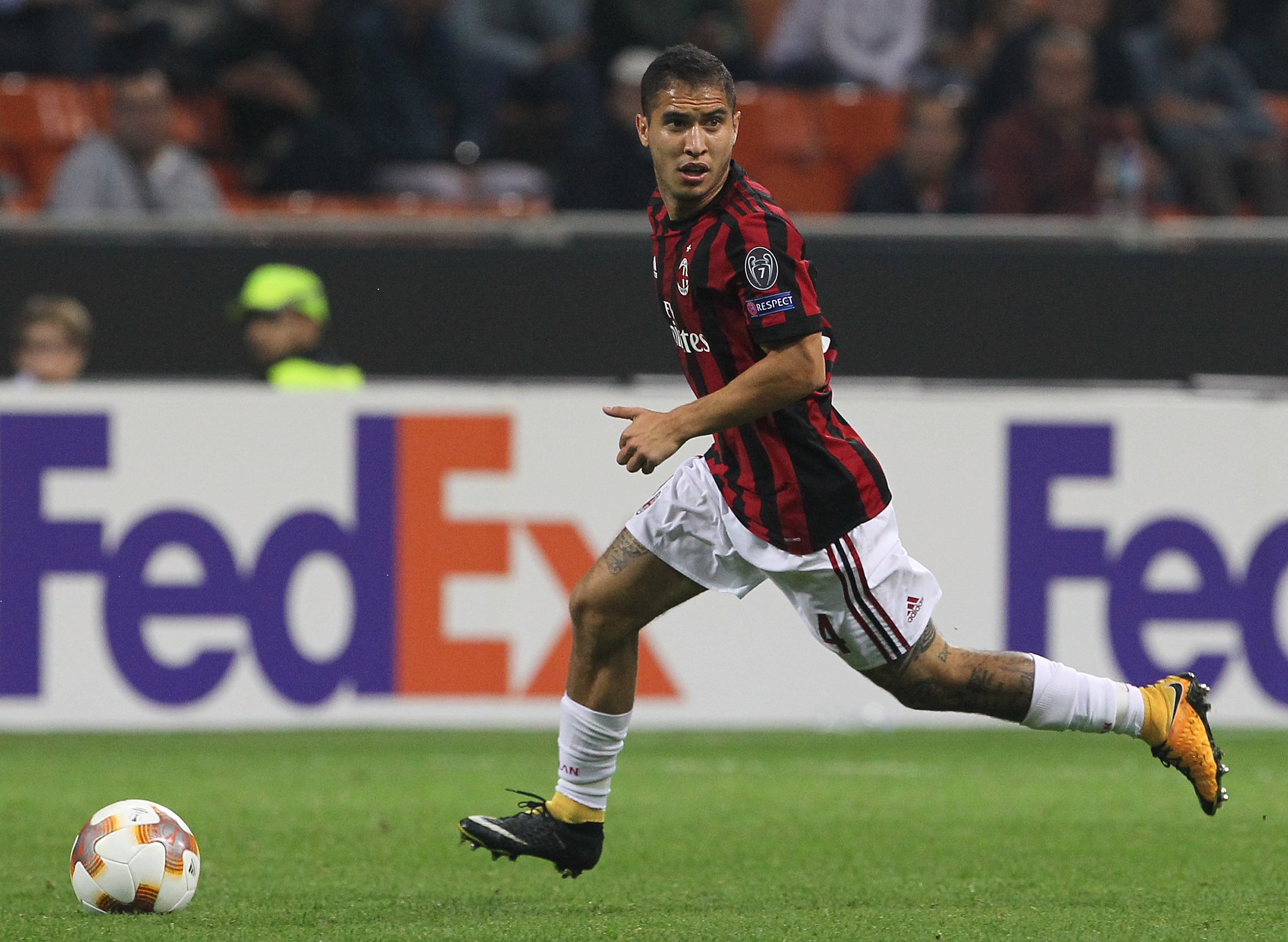 Sky: AC Milan have no plans to buy; selling the priority

According to Gianluca di Marzio reporting to Sky Sports, Milan’s priority is not to buy any players in the January transfer window.

The Rossoneri, in fact, will focus on selling the players that are ruled out of their future plans. Gustavo Gomez, Paletta and Josè Mauri are the three main players that Milan are eager to offload.

Gustavo Gomez has been linked with Boca Juniors since the transfer window opened, and reports suggest that he’s turned down many clubs as he only wants a move to the Argentinian side. However, Boca Juniors have failed to satisfy Milan, who stand firm on their request (€6-10m).

Gabriel Paletta is being followed by Sassuolo, who have made him their number one priority this transfer window.