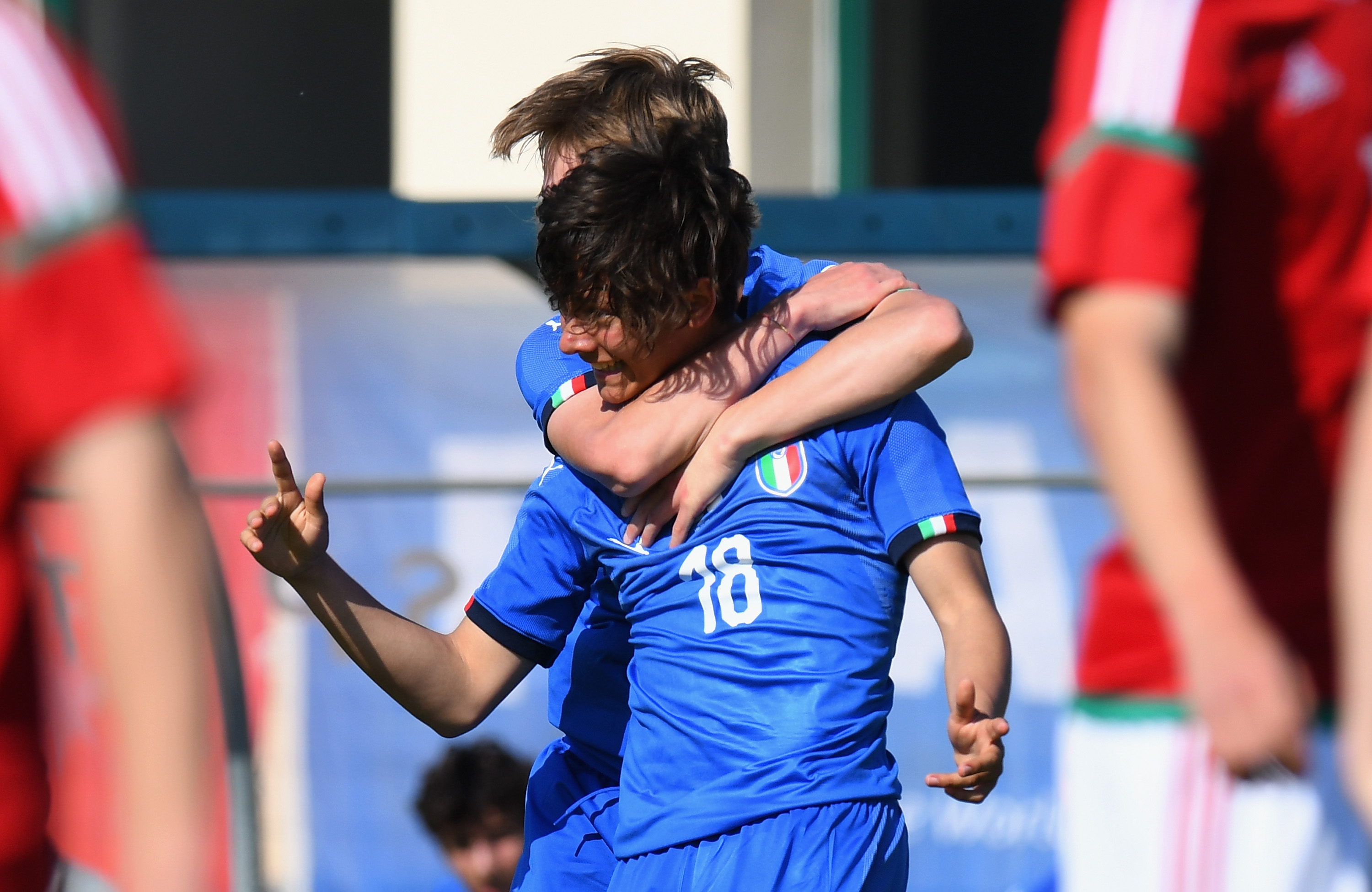 Bayern Munich are set to battle Milan and Lazio in the race to sign ChievoVerona teenager Emanuel Vignato, a report claims.

Vignato had somewhat of a breakthrough for the Flying Donkeys last season, making 10 appearances in Serie A as Chievo were relegated from the top flight.

He amassed one goal and one assist in that period and has gone on to be linked with a move to a bigger club, with reports earlier in the summer stating Milan are in the race for his signature.

It was then claimed on Sunday that Lazio were ahead in the race to sign Vignato, with a €5million bid being readied by the Rome-based club.

Now, Sky Italia (via Calciomercato.com) have provided an update by confirming Milan’s interest in the 18-year-old, but adding that they do indeed face competition from Bayern and Lazio.