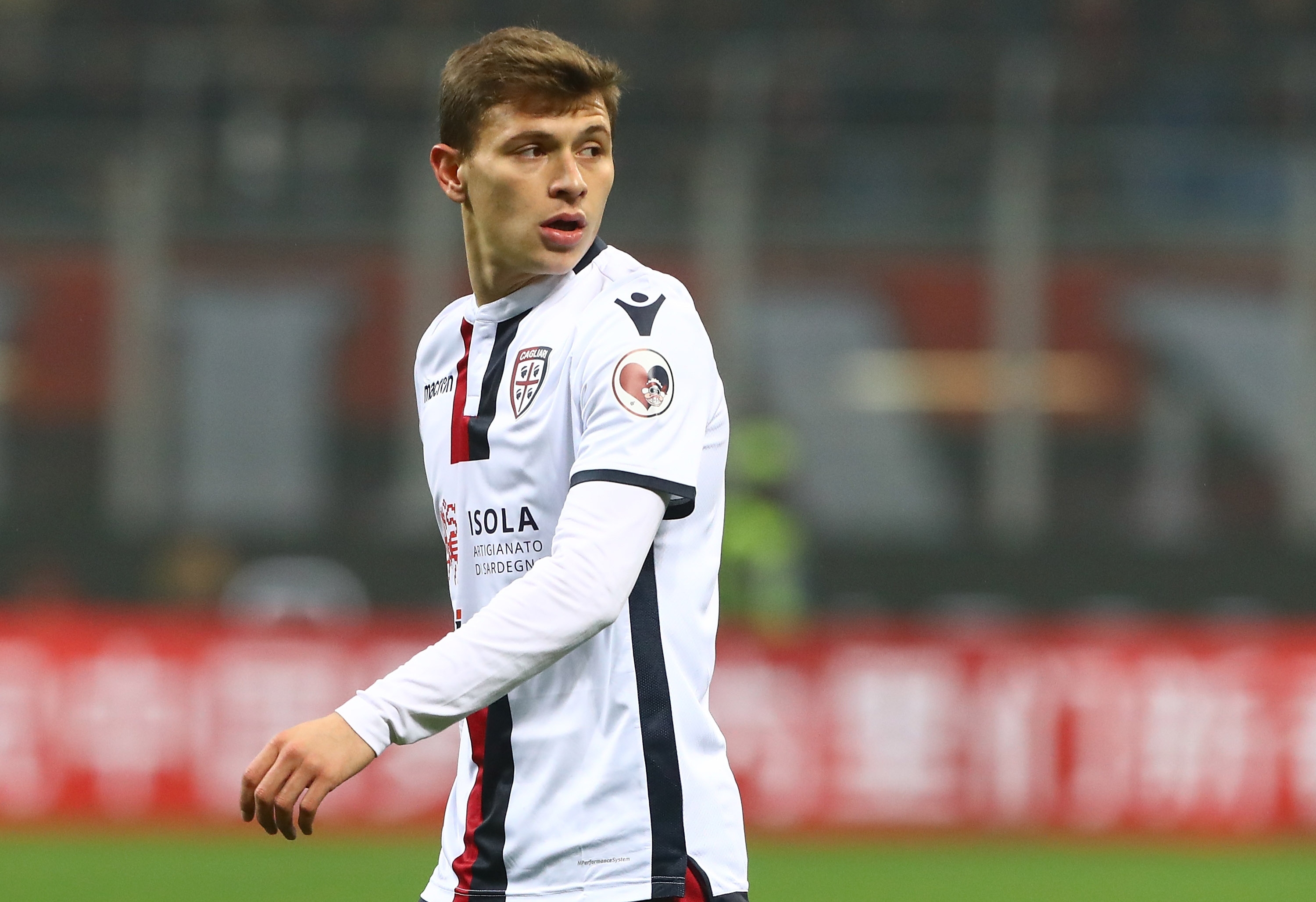 AC Milan have opened talks with Cagliari over a summer move for their highly-rated young midfielder Nicolo Barella, a report claims.

Barella has recently become a regular in the Italy national side and has been linked with moves to Inter and Juventus.

The 22-year-old – likened to Steven Gerrard by some – has also been frequently linked with a move to the Premier League.

According to Sky Italia, the Rossoneri have begun discussions with Cagliari over a potential summer deal.

However, Milan will face tough competition from city rivals Inter, while Barella apparently carries a price tag of around €50million.