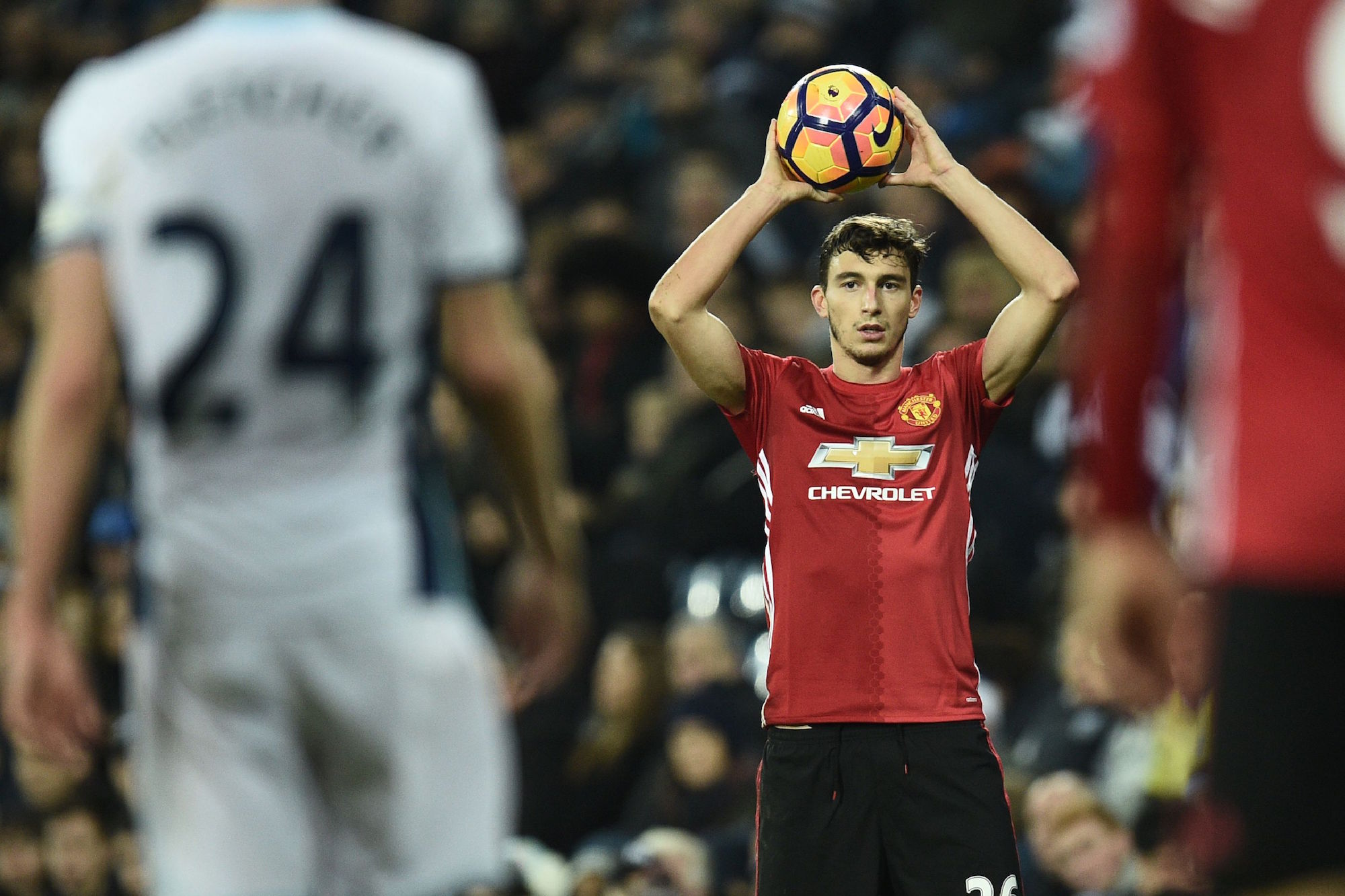 According to Sky Sports, Milan has put Matteo Darmian on the top of their list for a new full-back.

The Italian is long rumored to be leaving Manchester United and has been linked to a return to Italy and Serie A. After being shuffled in and out of the Red Devils squad under Mourinho, it could be the perfect time for the former Torino man to push himself to the exit door.

The dominoes have begun to fall throughout Europe, and especially with Milan, who are looking to rebuild themselves as a serious contender on both the peninsula and in Europe.

The Rossoneri are expected to make an attempt for former Torino back, who can play both wide or centrally. His versatility under Ventura during his time in Turin were the catalyst to allow him to be recruited by one of England’s most historic clubs.

However, Darmian’s time in England has been up and down, filled with glory and failure both. With a World Cup year approaching, perhaps an opportunity for more playing time and more clarity will present itself soon.

Considering the imminent departure of De Sciglio, Milan will be hoping for an immediate replacement. And what better way to fill in the shoes of one young promising Italian international with another?