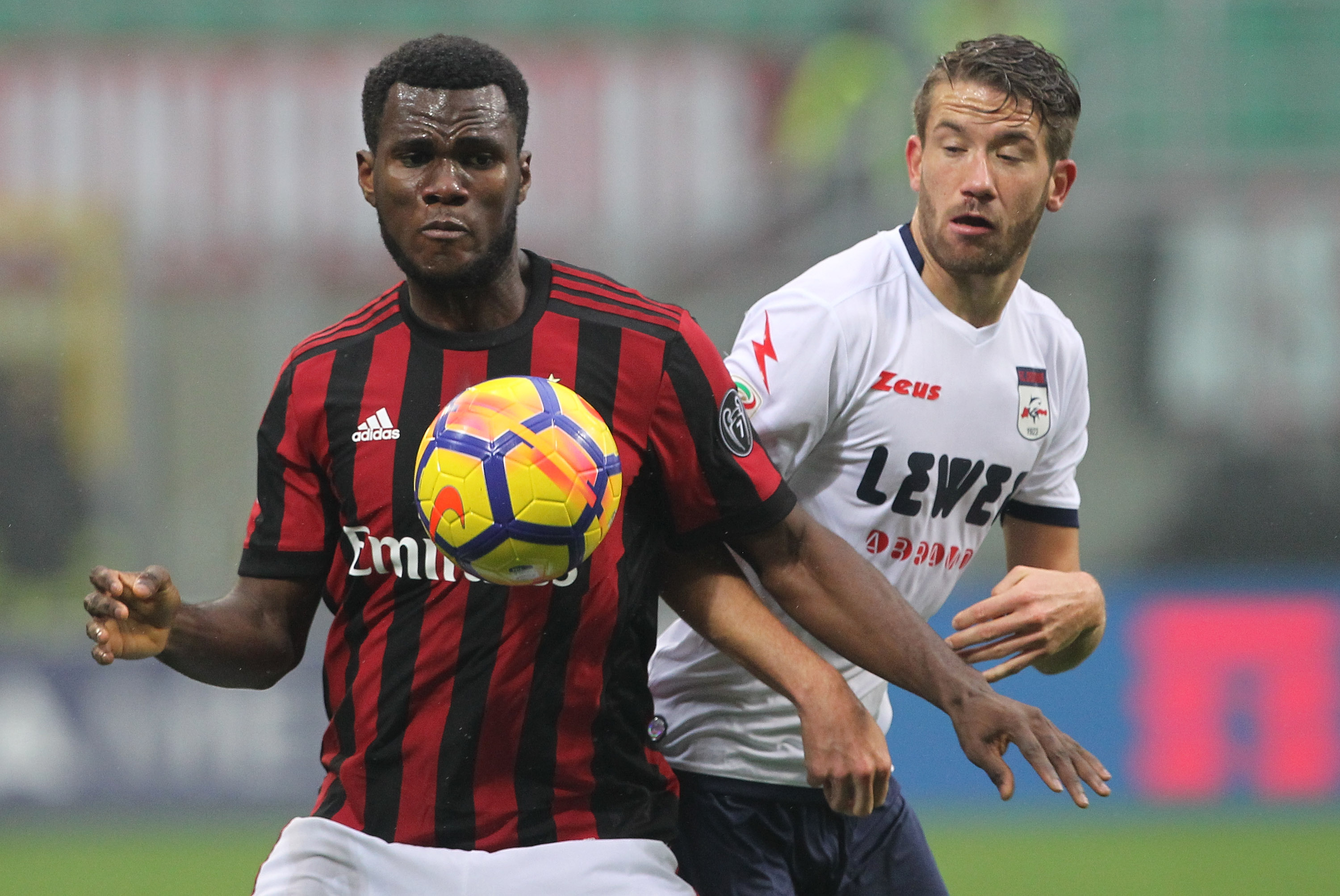 According to the latest reports out of Italy, Milan received a hefty offer for their Ivorian midfielder Franck Kessie, who joined the club last year.

Sky Italia claim that newly-promoted Premier League side Wolverhampton offered €40m for Kessie, but the player rejected the proposal.

The midfielder has expressed his desire to stay at the club, and negotiations for a new contract were already underway with the old ownership at Milan. However, Leonardo (Milan’s technical director) has asked Kessie to stay put until the transfer market closes, as there are a lot of things on the Brazilian’s agenda.

Kessie joined the Rossoneri last summer in a two-year loan deal with obligation, costing €28m in total. It is believed that the contract renewal concerns the period after Milan have officially bought the player, in other words from June 2019 and onwards. 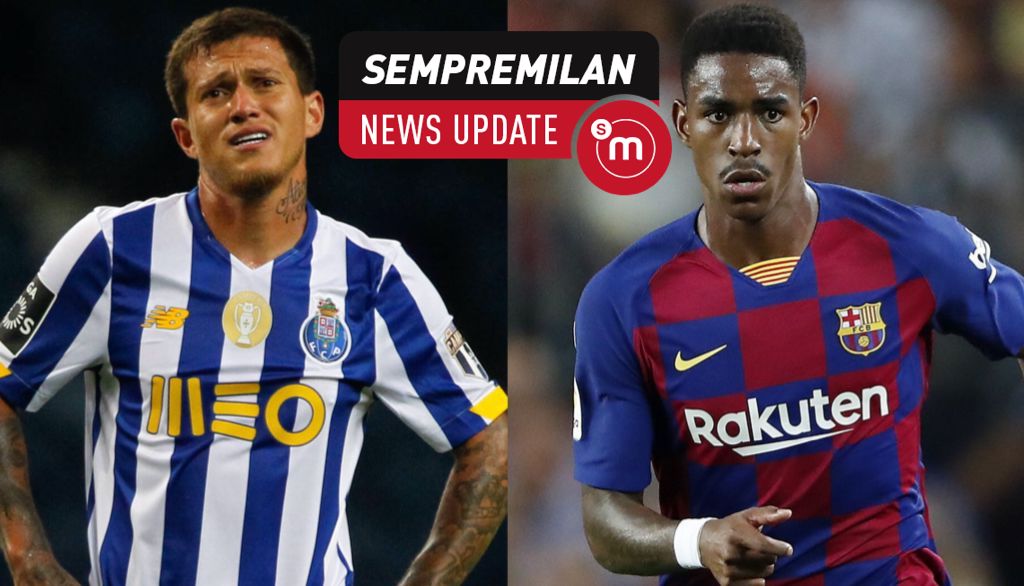