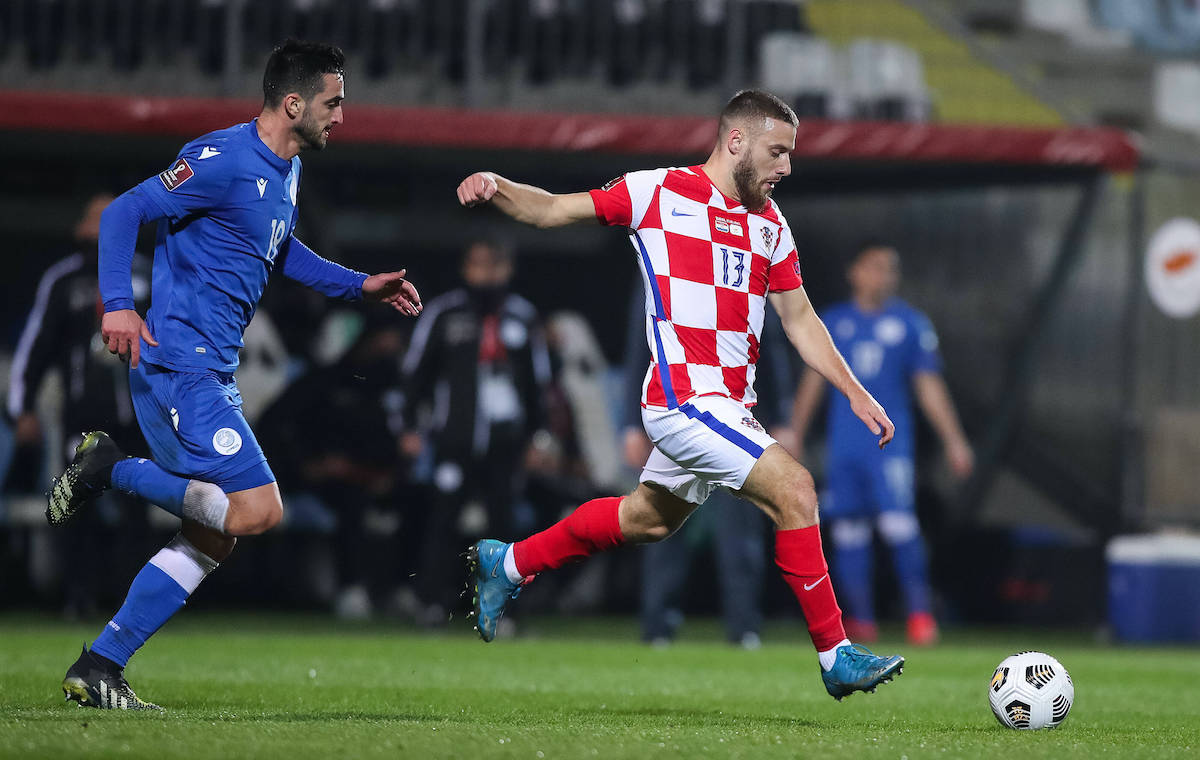 AC Milan have made CSKA Moscow star Nikola Vlasic a target for the summer transfer window, according to a report.

The media headlines have been dominated by Milan’s search to find a replacement for Hakan Calhanoglu after the Turkey international decided to cross the city divide and join Inter on a free transfers.

According to what Sky are reporting (via MilanNews), Milan have targeted the Croatia international Nikola Vlasic. In the 2019-20 and 2020-21 campaigns he was the top scorer of the season of the Russian club with 25 goals in 72 games played.

Vlasic would cost €25m and Milan are thinking of a loan with option to buy but the alternative formula would be a loan with obligation to buy. Vlašić made his international debut in for his country four years ago in 2017, and then he became a regular international after Croatia’s 2018 World Cup campaign, also featuring at Euro 2020.