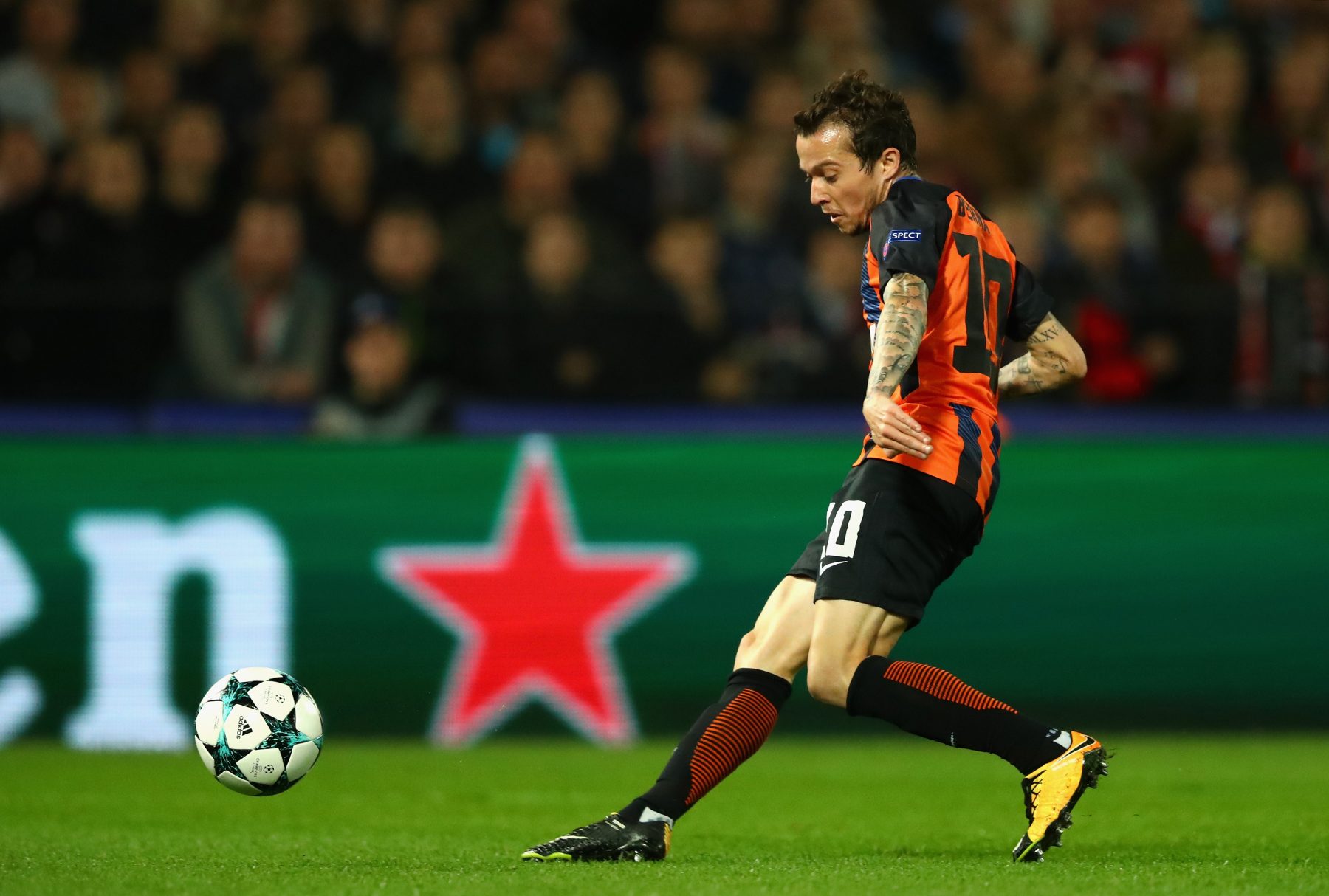 What seemed like a transfer waiting to happen, is now at serious risk as Everton have overtaken AC Milan in the race for Brazilian winger Bernard.

In fact, as reported by Sky UK, Everton have reached an agreement with Bernard over his contract, which AC Milan failed to do despite many meeting with the player’s entourage.

The report adds that Bernard will take his medical for the English side within the next 24 hours. Chelsea and AC Milan were both interested in the player, but negotiations seemed two have slowed down on both fronts due to the same reason; the player’s requests.

It is believed that Leonardo and co. opted not to sign the Brazilian due to the high wages he was requesting, reportedly around €3.5-4m. Other reports suggest that Bernard was never Milan’s primary target for the left-wing, although it remains to be seen who is.