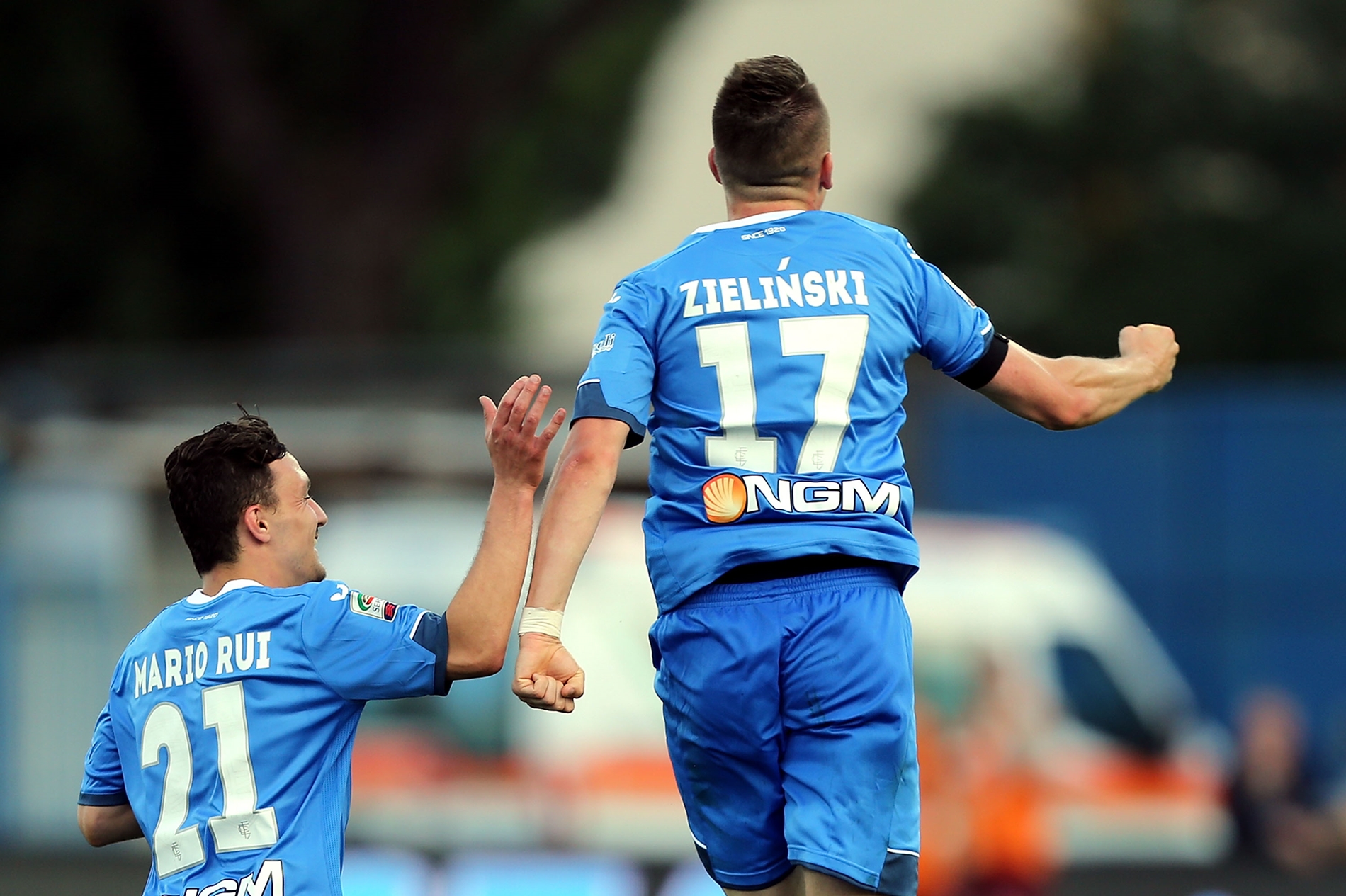 Sky: AC Milan are working to close the deal for Zielinski in the coming hours

Sky’s Gianluca Di Marzio reports that AC Milan have returned for Udinese’s Piotr Zielinski, who appears to be a shock signing for the Rossoneri.

Milan could according to those reports close the deal for the midfielder in the coming hours, as they are working hard for it. Montella reportedly requested the player, who has a reported value of 13 million euros. 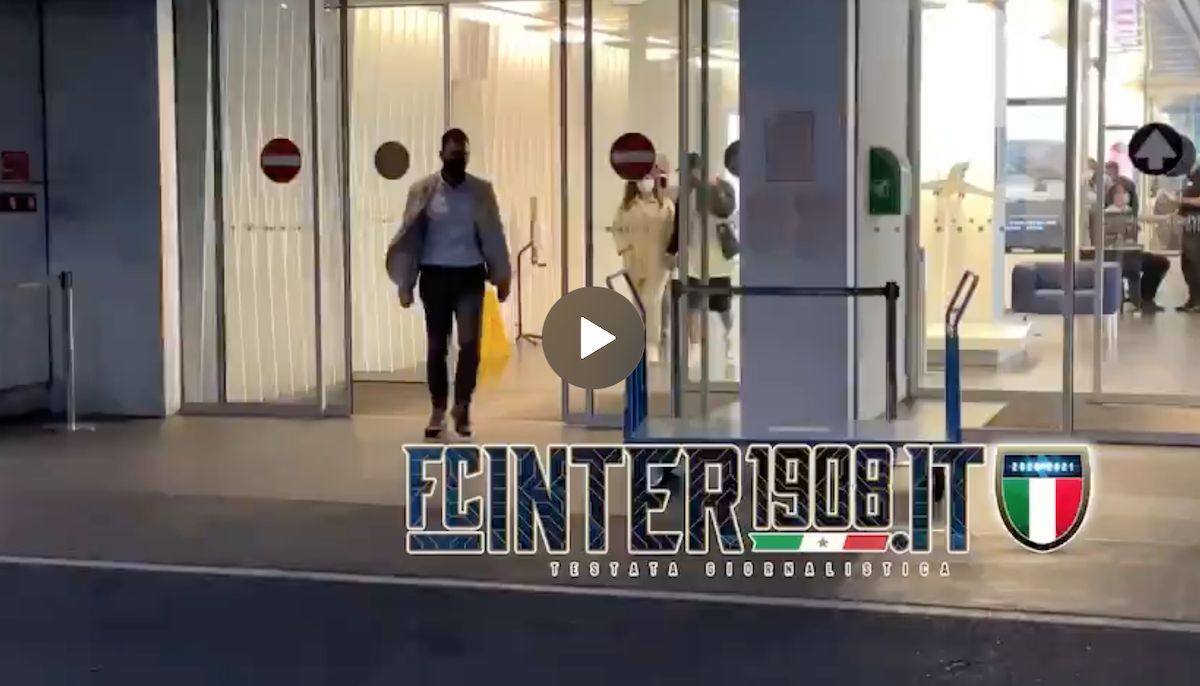 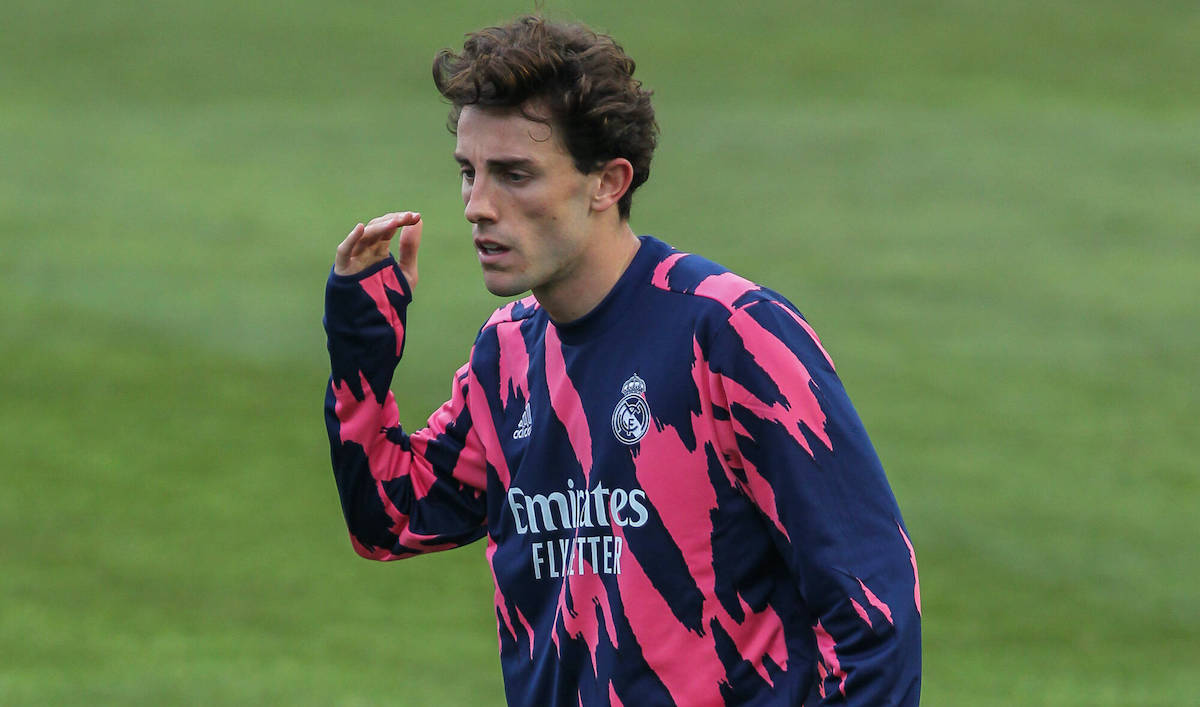