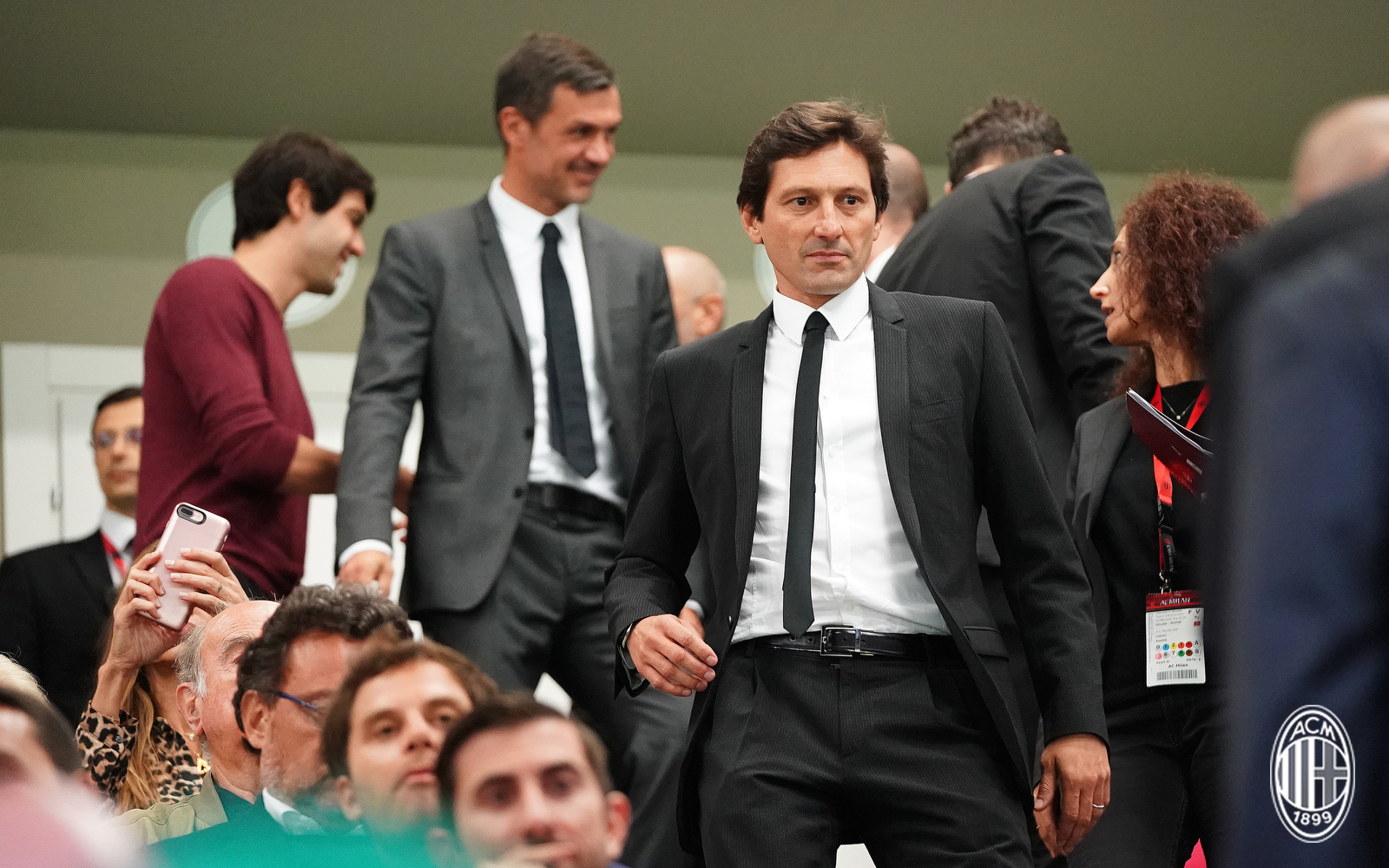 After the Rossoneri tried to bring in Carrasco and Saint-Maximin but failed, Sky Italia reports that the Rossoneri’s market has now been closed.

Leonardo and Maldini wanted to give manager Gattuso a winger before ending this market campaign, but were unsuccessful in their attempts. In fact, they made contacts for both Yannick Carrasco and Allan Saint-Maximin, though both offers were rejected.

In other words, the incoming market has now been closed, with a few potential sales likely to take place. Halilovic is on the verge of joining Belgian side Standard Liege, while youngster Plizzari could be loaned out.

Read more about the latest news on our liveblog