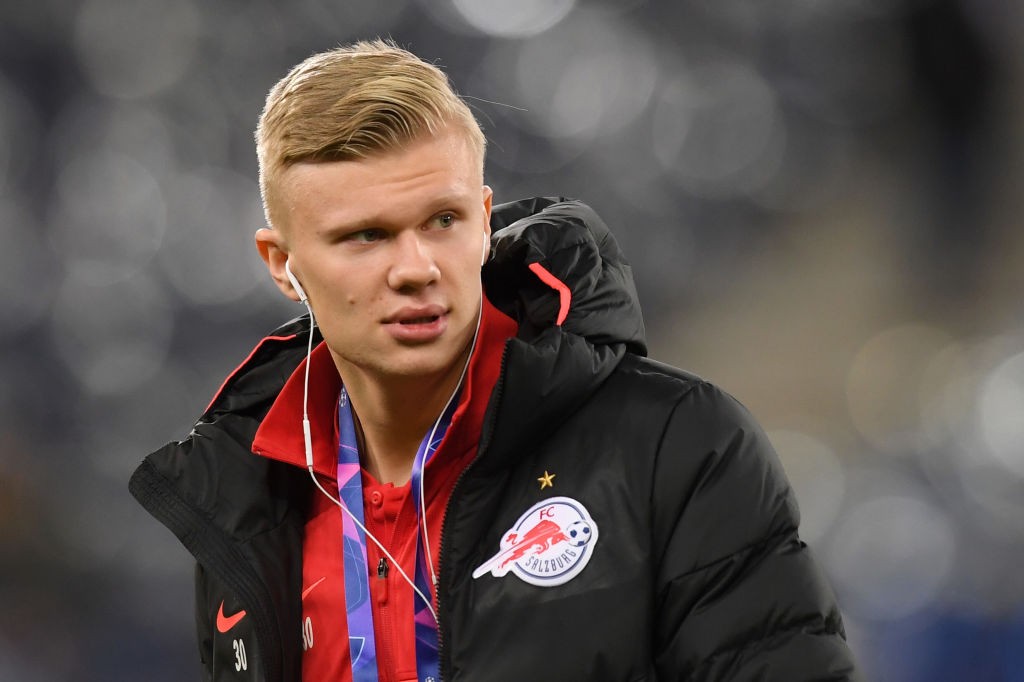 Emanuele Baiocchini, Sky Italia’s reporter present at Milanello today, spoke on air about the latest AC Milan news both with regards to tomorrow’s match against Atalanta and the upcoming January transfer window.

In recent days, as the reporter states (via MilanNews.it), the Rossoneri have been linked with Erling Braut Haaland. However, as you could have expected, the negotiations are very difficult. In Milan’s case, two key reasons are holding them back.

The operation is deemed too expensive for the San Siro side, per the reporter, as the release clause is valued at €30m. Furthermore, the player’s agent wants a big commission of €15m, which is what you would expect from a man like Mino Raiola.

In short, the deal is impossible for Milan, who are under close observation due to their previous issues with Financial Fair Play. Of course, they would also face tough competition from several teams, in particular Man Utd.

READ MORE: Paqueta and Piatek show off good spirits as they engage in carpool karaoke – Video