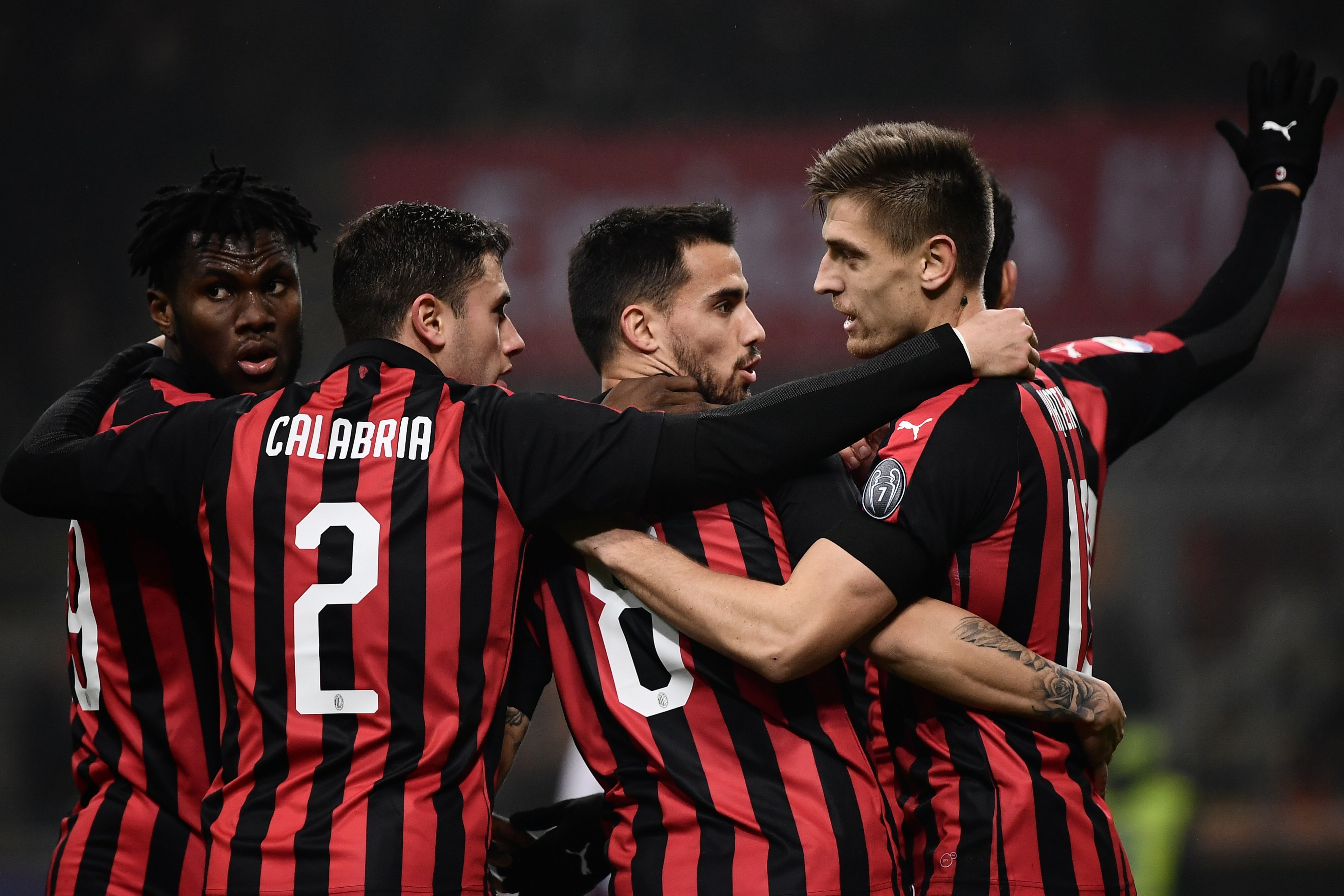 The agent of AC Milan duo Suso and Davide Calabria – Alessandro Lucci – has met with club chiefs to discuss the future of his two clients.

Recent reports have suggested that Suso faces an uncertain future with the Rossoneri due to the preference of incoming boss Marco Giampaolo.

Giampaolo tends to prefer a 4-3-1-2 formation, meaning the Spaniard’s natural position as a right-winger would be of no use.

According to Sky Sport Italia, Lucci met with representatives of Milan on Thursday to find out what the club’s plans are for Suso.

A new deal would have also been a topic of conversation should the two parties see eye-to-eye on future plans, with the idea of removing his €38m release clause a definite point of discussion.

Meanwhile, Sky claims that Calabria will sign a new five-year deal which will see him extend his stay at San Siro until 2024 and net a pay rise to €2m a season.