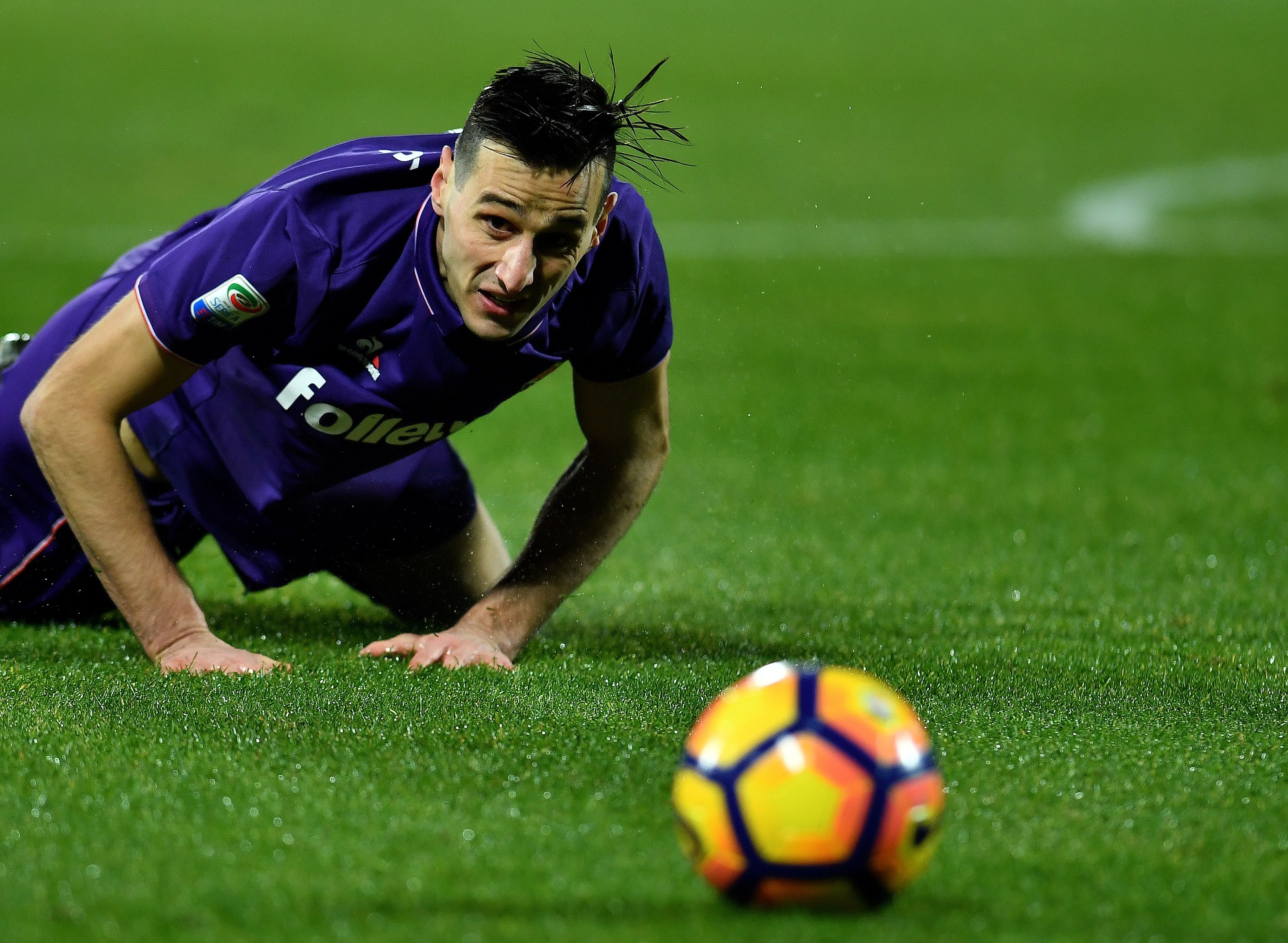 Earlier this week, it was reported that AC Milan was going to add another signing to their already long list of new players, however, it seems like the situation may get more complicated than expected for the Rossoneri.

Despite Sky Italia reporting this morning that Milan’s management have intensified their pursuit for striker Nikola Kalinic, it could be a bit more complicated to reach an agreement with Fiorentina than first thought.

In fact, Gianluca Di Marzio states that Fiorentina are expecting Milan to match Everton’s offer for Kalinic, which is around €29m. However, Milan’s offer is still €25m plus bonuses for the Croatian striker.

The parties have failed to reach any sort of agreement as neither of them seem willing to bend to the other’s will. Now the Italian giants have to count on the player’s wish to join Vincenzo Montella’s side.

Sky also reports that Kalinic could earn €3.5m per year should he join AC Milan this summer.