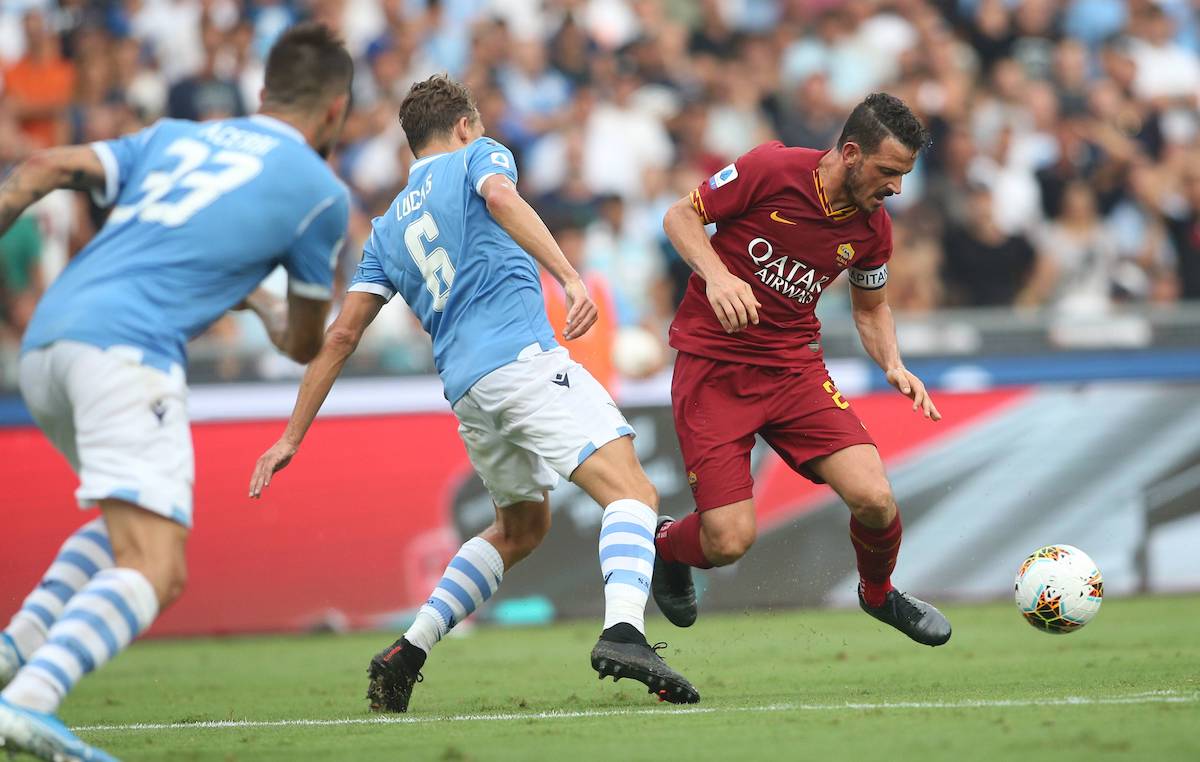 Some more details have filtered about the deal that should see AC Milan make Alessandro Florenzi their latest summer signing, according to a report.

Angelo Mangiante – the Sky correspondent for Roma (via MilanNews) – expressed his belief that in the end Florenzi will join Milan. The first reason for this is because he has a very good agent in Alessandro Lucci who has great relations with Milan, and secondly because it represents a good value purchase for Milan.

The club have set their sights on Florenzi as a luxury alternative on the flanks, both on the right and on the left, and in a slightly more offensive role. This is a sustainable operation because we are talking about a loan option to buy that become an obligation for €6-7m.

This makes it a feasible operation for the Rossoneri management and one which would bring Roma to an agreement. Florenzi is also not training with the first team is he is not part of the plans of the Giallorossi club, so by the end of the week he should be a Milan player.