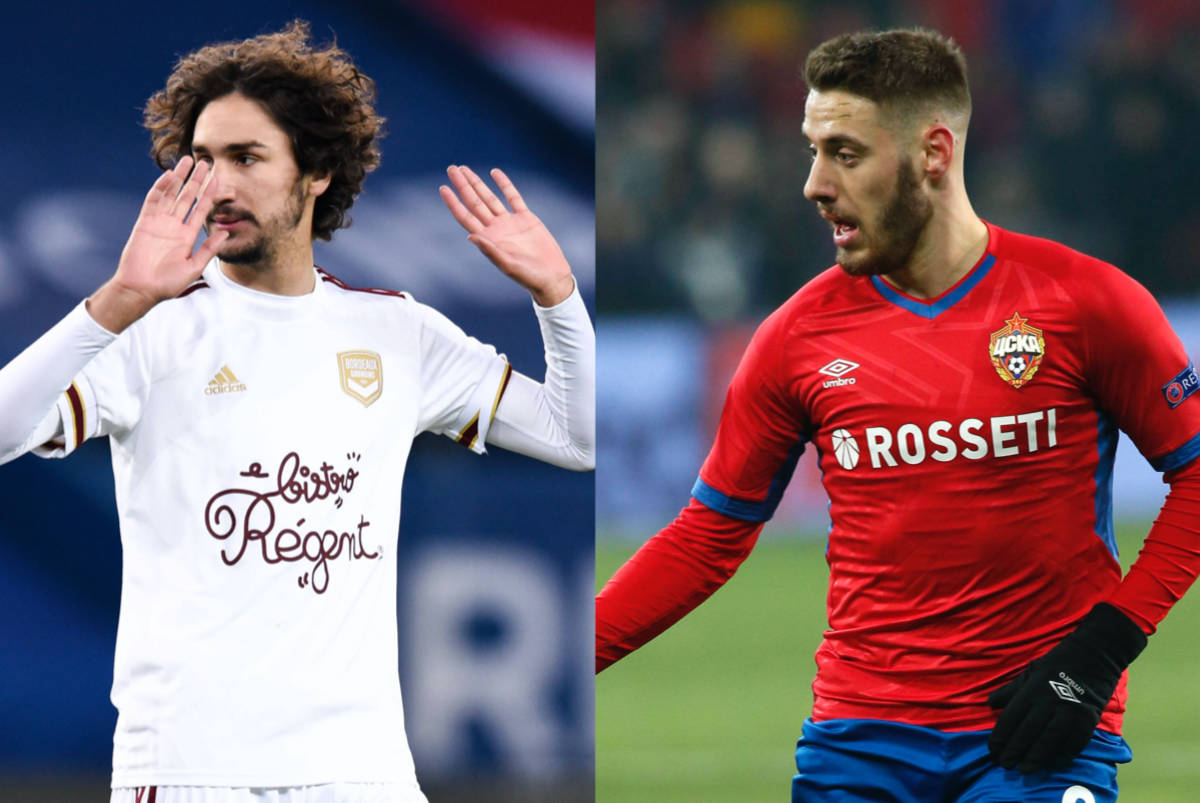 Sky: An update on where Milan are in Adli and Vlasic pursuits as budget is pondered

The Milan management are pondering how to manage their budget given that they still need to fill several gaps, according to a report.

Luca Marchetti spoke to Sky (via Il Milanista) about the situation surrounding Yacine Adli of Bordeaux, who is one of the concrete targets for the Rossoneri as they look to complete the midfield department. Paolo Maldini and Ricky Massara have been working on Adli with Bordeaux for some time and there is a general agreement with the player.

Milan know how much they have to spend to go and get him but they don’t know how much they can afford spend after completing the signing of other targets, including a player for the playmaker position and of course Alessandro Florenzi.

Regarding the attacking midfielder it seems there is no obvious name, but Nikola Vlasic has been concretely talked about, while there are others as well. Milan are aiming for loans because they spent a lot in the current window on Maignan, Tomori, Tonali and Giroud.