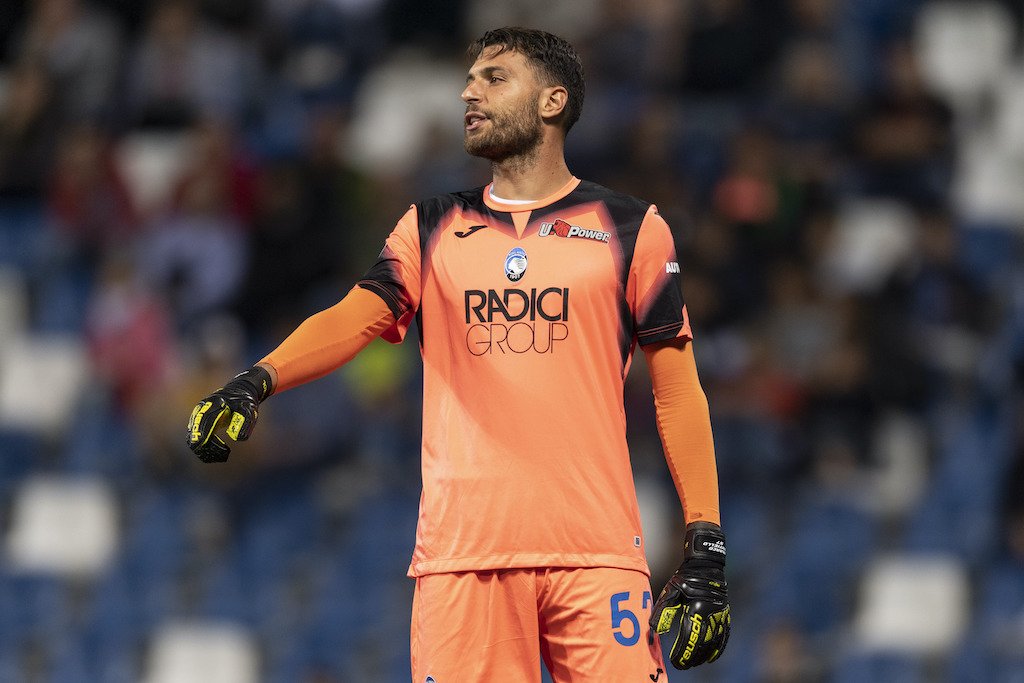 Sky: Atalanta man not an option as Milan continue search for Donnarumma deputy

In addition to the midfield, Milan are also looking to strengthen the defence ahead of the upcoming season. That includes the goalkeeping position, of course, as they are yet to bring in the deputy for Gigio Donnarumma.

As highlighted by Sky Italia this evening (via Milanlive.it), Atalanta goalkeeper Marco Sportiello was once again discussed as an option for Milan. After parting ways with Asmir Begovic and Pepe Reina, it would have certainly made sense.

However, the 28-year-old is destined to remain at Atalanta and thus the Rossoneri will have to look elsewhere. The hypothesis of bringing back Begovic has also been ruled out, seeing as the Bosnian’s salary demands were too high.

The search continues, in other words, and it remains to be seen who Milan will bring in this month. In the meantime, Antonio Donnarumma is the second-choice goalkeeper and that isn’t too shabby either, based on his performances.