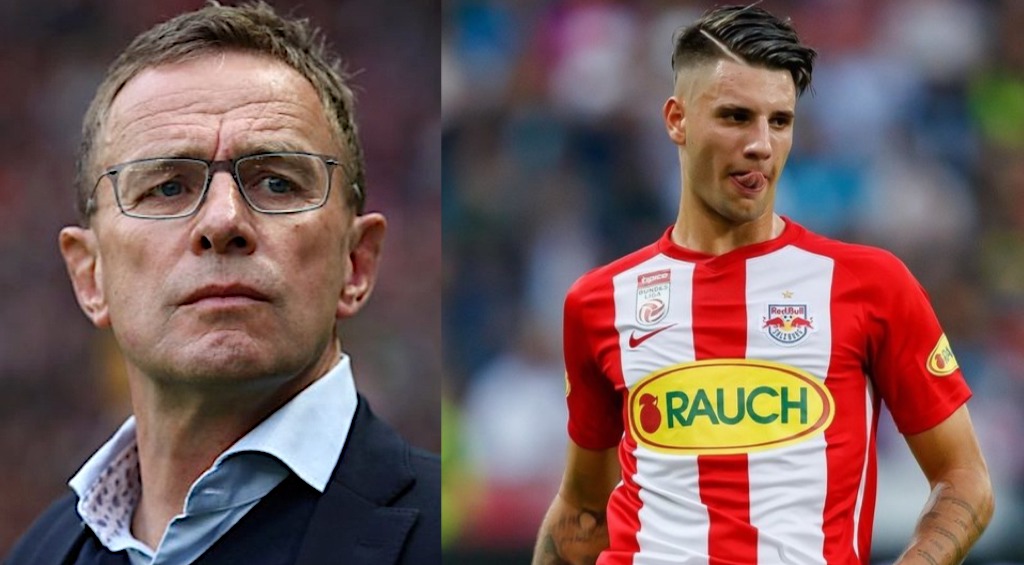 Ralf Rangnick revealed his interest in taking Dominik Szoboszlai with him to AC Milan during Red Bull Salzburg’s game on Wednesday, a report claims.

The Hungary international was on the scoresheet again on Wednesday night netting a peach of a free-kick to make it six goals in six games since the restart for the playmaker.

According to reports from the editorial team of Sky Sport Austria (via MilanNews), Rangnick was in Austria last night at the Salzburg game as they won 5-2 over Sturm Graz.

During his visit he apparently revealed his interest in bringing Dominik Szoboszlai to Milan, the outlet adds.

Calciomercato.com reported earlier today Milan are still in pole position to land Szoboszlai despite the pressing of Napoli, and the Rossoneri are mainly relying on Rangnick – the true proponent of this operation from the beginning.

The 19-year-old – who has a €25m release clause – is reportedly attracting interest from a number of clubs though including the likes of Paris Saint-Germain, Arsenal, Borussia Dortmund, Napoli and Lazio.