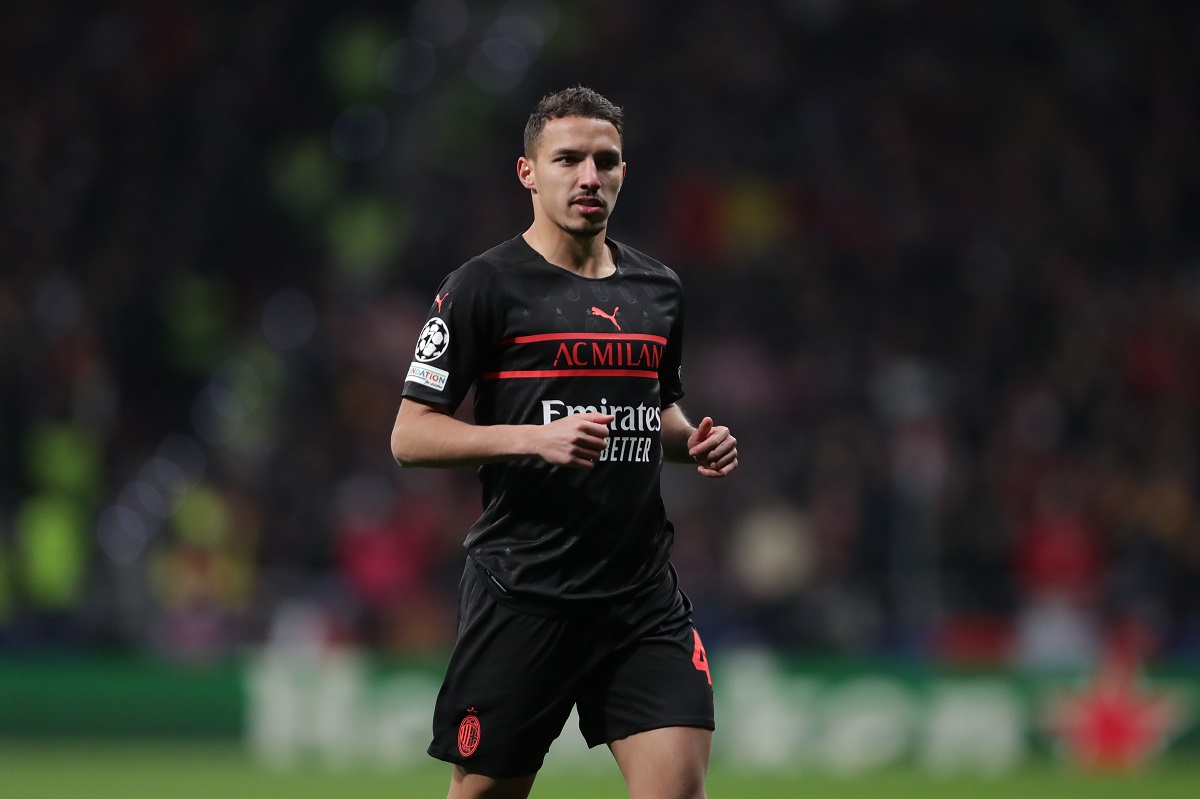 Sky: Bennacer will start alongside Bakayoko in midfield tonight – rest for Tonali

Just three changes were expected to the starting XI following the defeat against Liverpool earlier this week, but Stefano Pioli has decided to go with one more. Instead of Sandro Tonali, Ismael Bennacer will start.

The manager has decided to give the young Italian some rest, while Franck Kessie is also left out due to a technical choice. According to Sky Italia, as cited by MilanNews, it will thus be Bennacer and Tiemoue Bakayoko in the midfield tandem.

It will be an important game for Milan they most likely need to win to stay at the top of the standings. The Scudetto race is incredibly tight and a good run of games ahead of Christmas would be a great confidence boost.

There is no denying, however, that Pioli is having to deal with many injuries and this hasn’t exactly made things easy. Hopefully, the game plan will be the right one this evening.