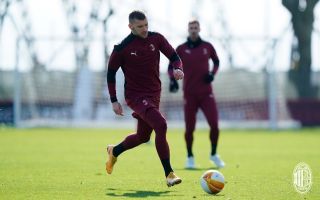 Stefano Pioli has experimented with some changes to his starting XI for Thursday’s game against Red Star, according to a report.

The Rossoneri must bounce back from Saturday’s dismal defeat against Spezia and find some confidence again ahead of Sunday’s crucial derby against Inter, and in that sense the game against Red Star could be a blessing.

Manuele Baiocchini spoke to Sky from Milanello (via MilanNews) and reported that there will be rotations made in the match against Red Star because there are so many important games on the horizon.

At the end of training session today, Pioli played an 11 against 11 match where he mixed the two teams. On the one side were Castillejo, Krunic and Rebic behind Mandzukic, which could be the plausible solution that he may take in Belgrade.

In the other team there was Saelemaekers, Calhanoglu, Leao and Ibrahimovic who are the players that Pioli wants to preserve in view of the derby. 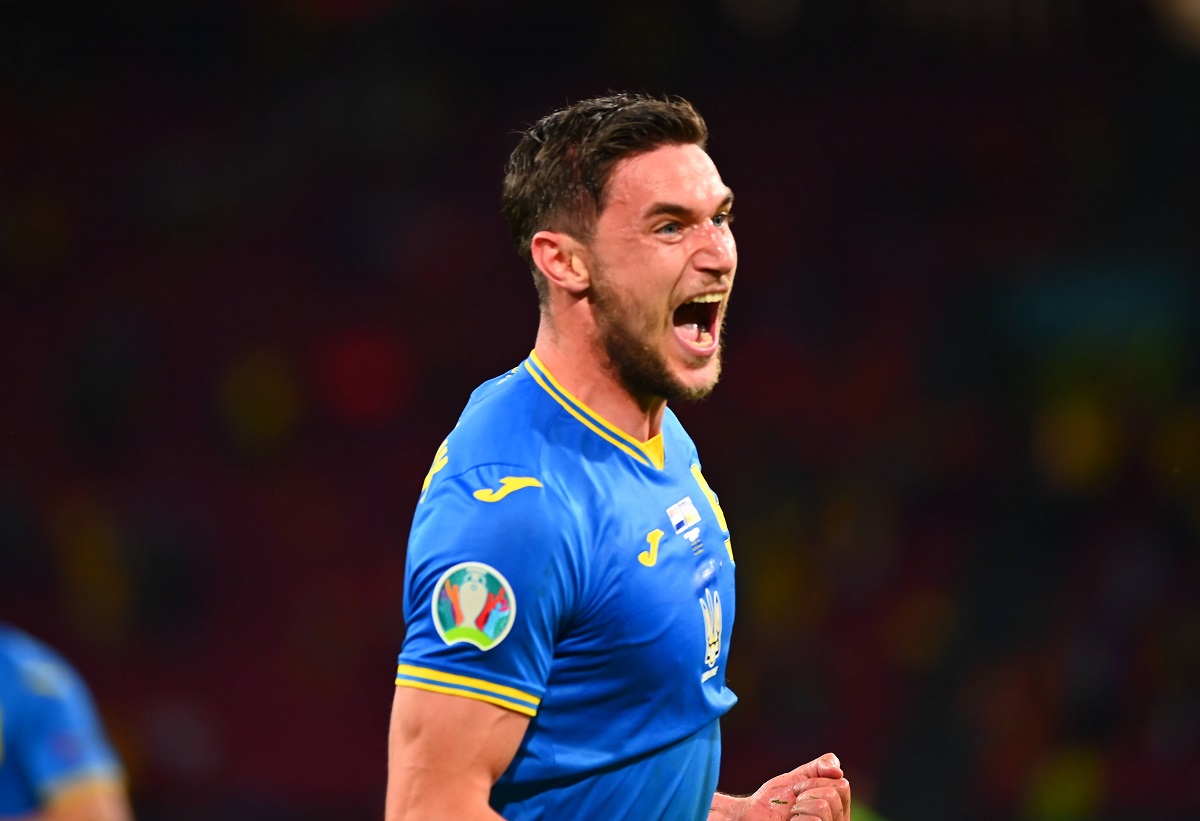