AC Milan could welcome midfielder Lucas Biglia back to their squad ahead of the game against Cagliari on Sunday night, a report claims.

The Argentine has not been involved since sustaining a calf injury back in October, and he has made just 11 appearances in all competitions so far this season.

According to a report from Sky Italia though, Biglia trained with the rest of the squad on Wednesday and is nearing a return.

Gennaro Gattuso could even apparently include him in the matchday squad for the weekend visit of Cagliari.

The Rossoneri are in desperate need of depth in midfield, despite the impressive form of Tiemoue Bakayoko and how well Lucas Paqueta has settled. 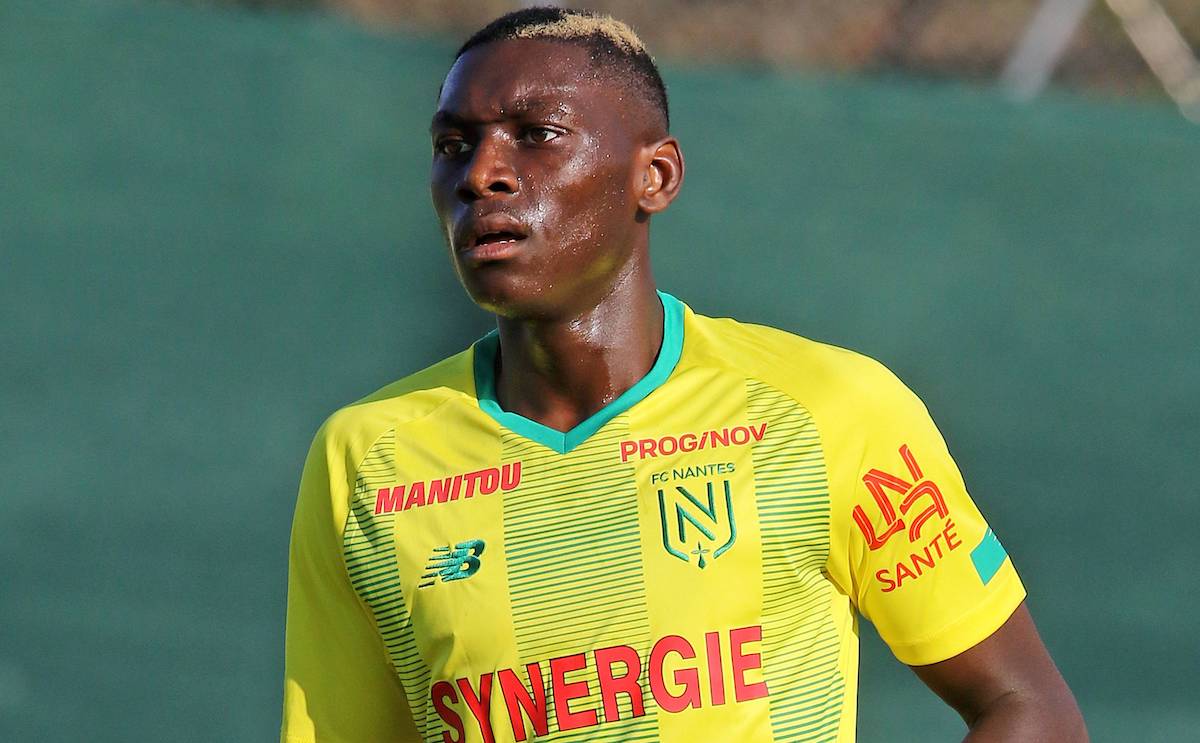 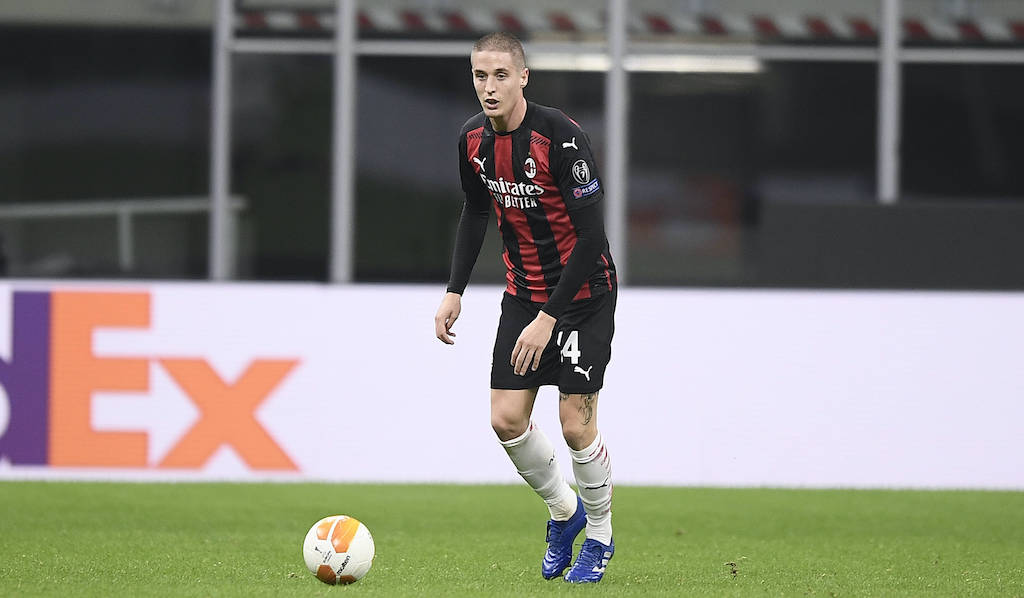 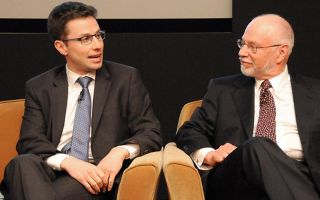