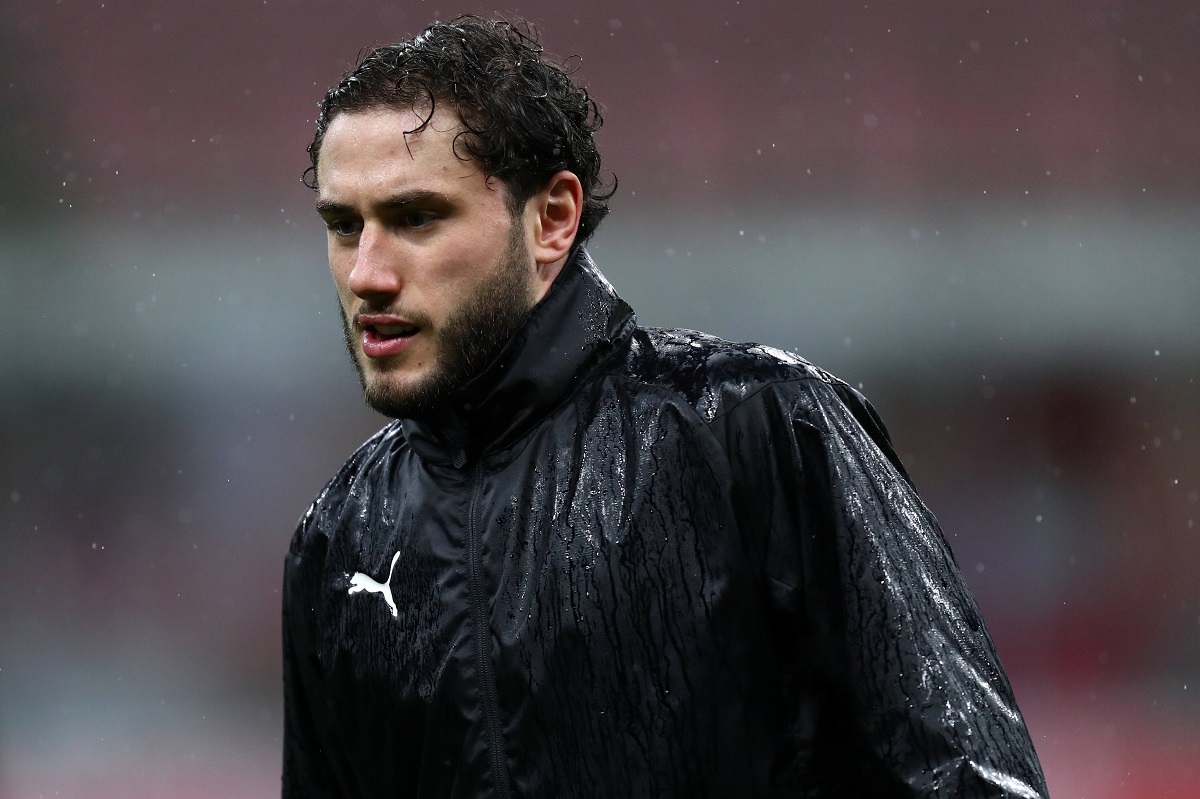 Sky: Calabria and Giroud to return for Hellas Verona game – latest from the treatment room

Some good news has arrived regarding the condition of Davide Calabria, as he will not miss next weekend’s game against Hellas Verona.

Sky (via MilanNews) reports that yesterday the full-back left the Italy camp as a precaution but it is only fatigue that he is struggling with rather than an actual muscle strain or tear. The defender also has the will to take the field on Saturday against Hellas Verona.

Good news has also come regarding Olivier Giroud, who continues to train in a group after overcoming his back problems and the Frenchman even scored in the recent training match against the Primavera.

On the other hand, striker Zlatan Ibrahimovic, midfielder Tiemoue Bakayoko and Rade Krunic all trained individually which means that they are not as close to returning, but the fortnight off for the international break will certainly help them to restore their condition somewhat.

READ MORE: Calabria reflects on early struggles under Pioli and reveals what Ibrahimovic brought to the team