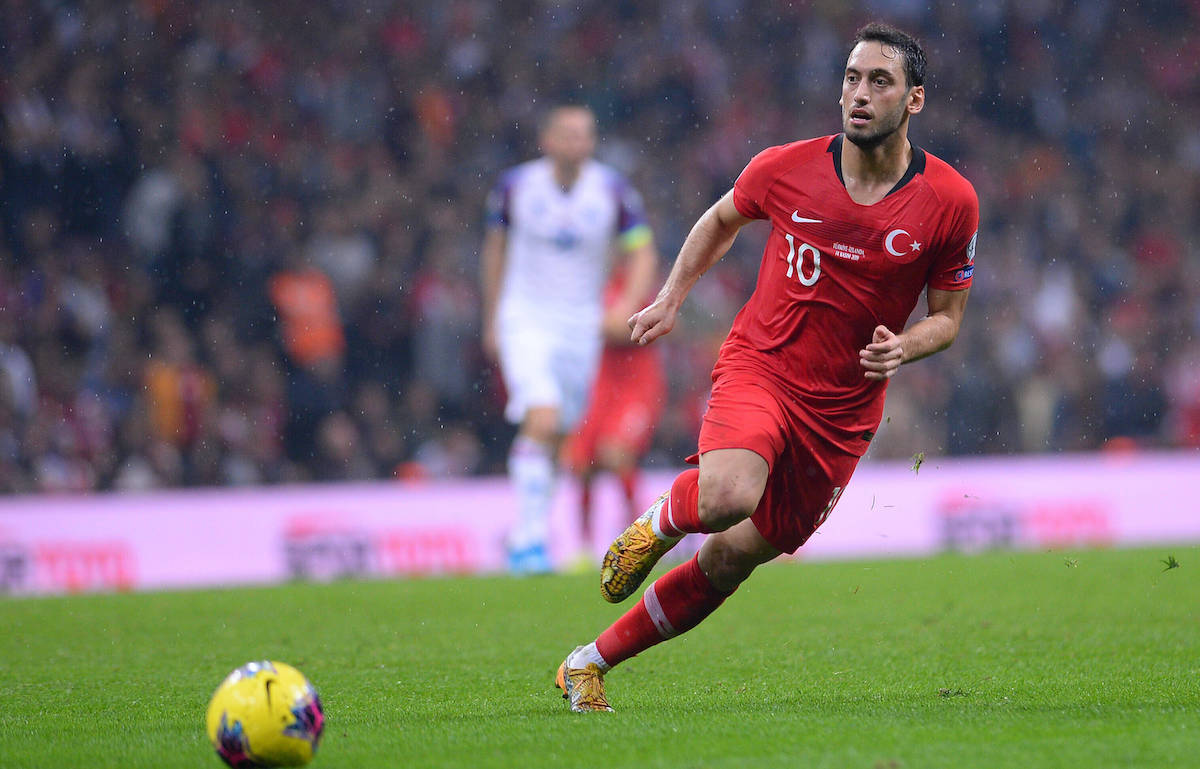 Sky: Calhanoglu in talks with Milan again due to lack of other solutions

AC Milan now appear close to getting the signature of Hakan Calhanoglu as he seems to be moving towards renewing, a report claims.

There is a risk of the 27-year-old leaving on a free transfer four years after he arrived from the Bundesliga, even if the feeling is that we have not heard the end of the saga just yet, because his contract will expire at the end of the month and he’s yet to make a decision on the renewal offer Milan have proposed.

Gianluca Di Marzio spoke to Sky Italia (via MilanNews) about the situation surrounding the Turkey international has opened up to the idea of renewing with Milan again. It is not a decisive rapprochement, but until a few weeks ago his farewell seemed certain.

Now he has talked with technical director Paolo Maldini again, as he revealed in a press conference tonight, and while Milan do not intend to increase their offer there are no other situations that convince Calhanoglu.

GdS: No doubts regarding future of Man Utd defender – he will join Milan this summer
1 August 2021, 17:51
Serie A Standings