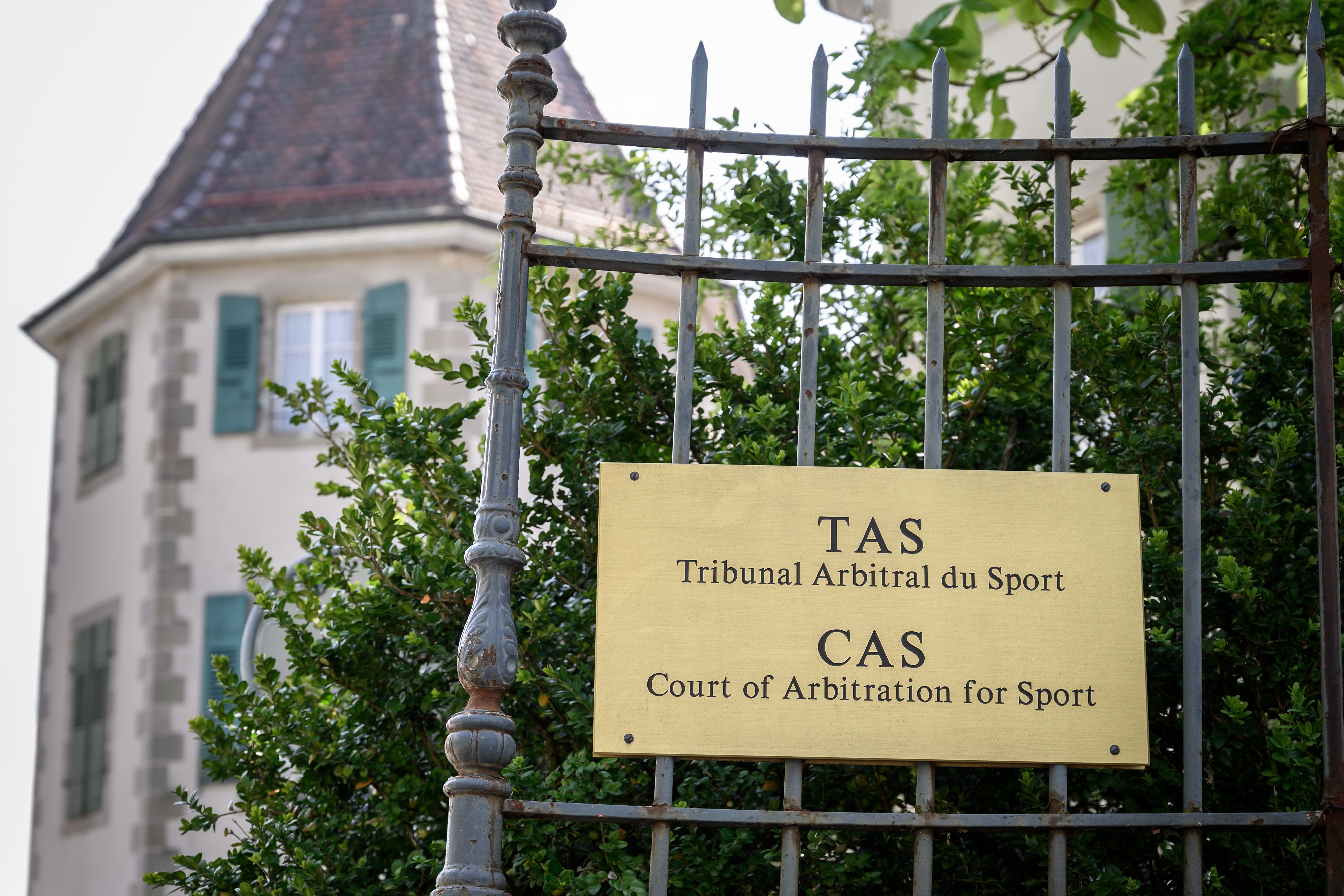 According to Sky Italia’s Di Stefano, CAS (Court of Arbitration for Sport) has met with the lawyers of AC Milan and are expected to make an announcement today.

“Today’s sentence should arrive from CAS and not UEFA. CAS has met with the lawyers of Milan in these past months to find a solution.

“Milan has asked for an extra year to be “break-even” compliant, so in 2022 and not 2021. Milan, in exchange, will not participate in the Europa League in the upcoming season.”

The Rossoneri appealed UEFA’s initial verdict (€12m fine and 2021 break-even), as explained by Di Stefano, and CAS’ verdict will reveal if they believe that the proposed solution (By Milan, EL exclusion and 2022 break-even) should be accepted.

SempreMilan.com were the first to report about Milan’s negotiations with UEFA, as you can read here, and UEFA will thus give the final decision about the Europa League exclusion.