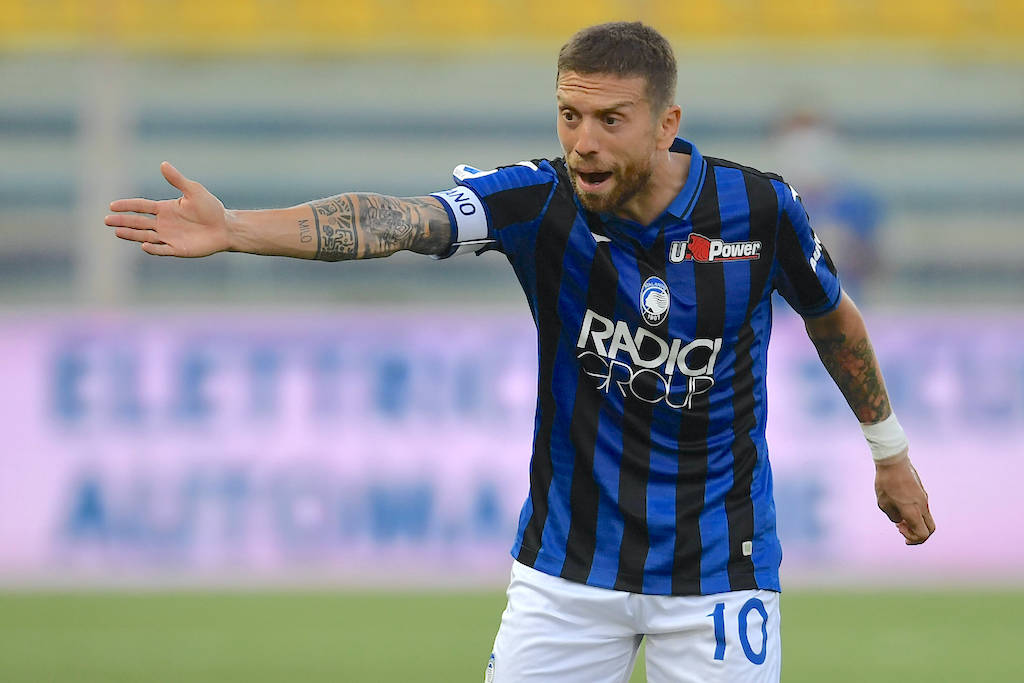 Sky: Chance of netting Atalanta star in January fades for Milan and Inter – the situation

It seems that any chances of AC Milan or Inter signing Papu Gomez from Atalanta in January have reportedly been dealt a huge blow.

According to Sky Italia (via Football Italia), Atalanta are in no rush to sell the Argentine despite a number of different sources claiming that he expected to leave in the January transfer window after falling out with head coach Gian Piero Gasperini.

The outlet claims that La Dea will not rush to a decision regarding the 32-year-old, who hasn’t played since December 16, and while Inter and Milan have contacted the player’s agent Beppe Riso there has been no bid.

Not only that, but even if Atalanta did decide to sell then the most likely option at the moment is a move abroad as they don’t want to strengthen their direct rivals domestically.

If not offer arrives and they can’t patch things up, Atalanta could keep Gomez out of their Serie A squad list until the end of the season.