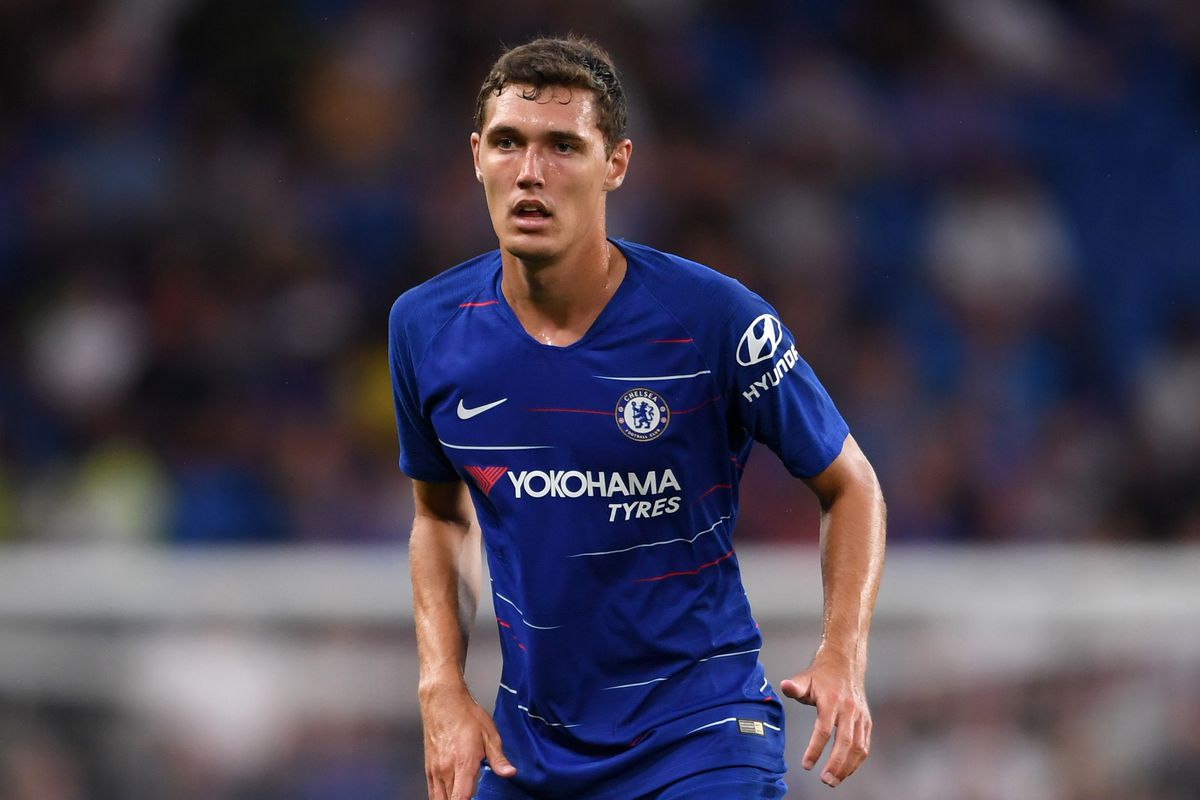 Premier League side Chelsea appear to have already identified their replacement for Andrea Christensen, who has been linked with AC Milan.

The Rossoneri were linked with a move for Christensen on Tuesday night by Sky Italia, who reported that there has been a slowdown in talks with Barcelona over Jean-Clair Todibo and two potential alternatives have been selected.

One is Sevilla-owned centre-back Simon Kjaer, currently on loan at Atalanta and struggling for game time, while the other is the Denmark international.

However, it seems that the Stamford Bridge club are already scouting potential defensive reinforcements which could make selling the 23-year-old an easier decision for them.

According to Sky Sports reporter Kaveh Solhekol, the Blues are already lining up their potential replacement.

“There’s one player, whose name has been mentioned to me, he’s a central defender at a rival Premier League club,” he said (via the Express).

“I’ve been told that Chelsea are very, very keen on signing him. Some of the agents involved in the deal are quite hopeful that it could happen this month.

“I’ve been sworn to secrecy but he’s a centre-back at a rival Premier League club. He’s young, very promising and he would cost at least £50million (€59m).”