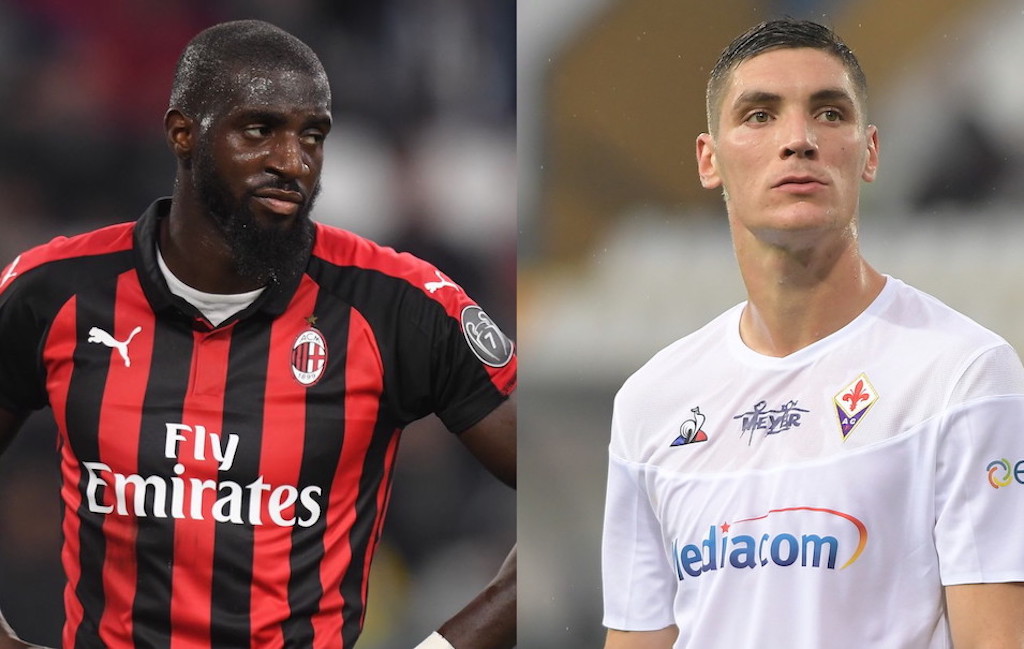 Tiemoue Bakayoko is waiting for AC Milan and Chelsea to find an agreement before securing his Rossoneri return, according to Gianluca Di Marzio.

The journalist spoke to Sky Italia (via MilanNews) and confirmed that Bakayoko already has an agreement in place with Milan regarding his salary, so all that remains is for the two clubs to agree a transfer fee.

The management are also looking at other potential signings like Nikola Milenkovic for the defence even if the pursuit has become very complicated. Fiorentina have set a very high asking price for the 22-year-old, and they will not accept a swap deal

Di Marzio ended his segment by revealed that Milan will even attempt to make a move in the offensive department even if for now, the renewals of Ibrahimovic, Calhanoglu and Donnarumma remain a priority.