Sky: Chelsea midfielder remains Milan’s first choice but the Rossoneri are not in a hurry

Tiemoue Bakayoko remains Milan’s priority target for the midfield, a report claims, and they are not far off striking a deal with Chelsea.

It is no secret now that Milan are in talks with Chelsea over the return of Bakayoko, who has wanted to return to Italy since his successful loan spell at the club in 2018-19 under Gennaro Gattuso.

While the negotiations seemed to progress very quickly at first, over the past couple of weeks there has reportedly been a stall as the two clubs cannot get close to agreeing a fee regarding the option to buy that would be inserted into the deal.

This has meant that Milan have been linked with other targets such as Florentino Luis of Benfica and Boubakary Soumare of Lille.

However, Gianluca Di Marzio has told Sky Italia that Bakayoko is still the first name on Milan’s wish list and they are unlikely to be disappointed.

“Milan continue to work closely with Chelsea for the definitive agreement, they are not in a hurry because first they want to make some sales and focus on the commitments of the Europa League. Bakayoko remains the goal that Milan want to accomplish,” he said (via MilanNews). 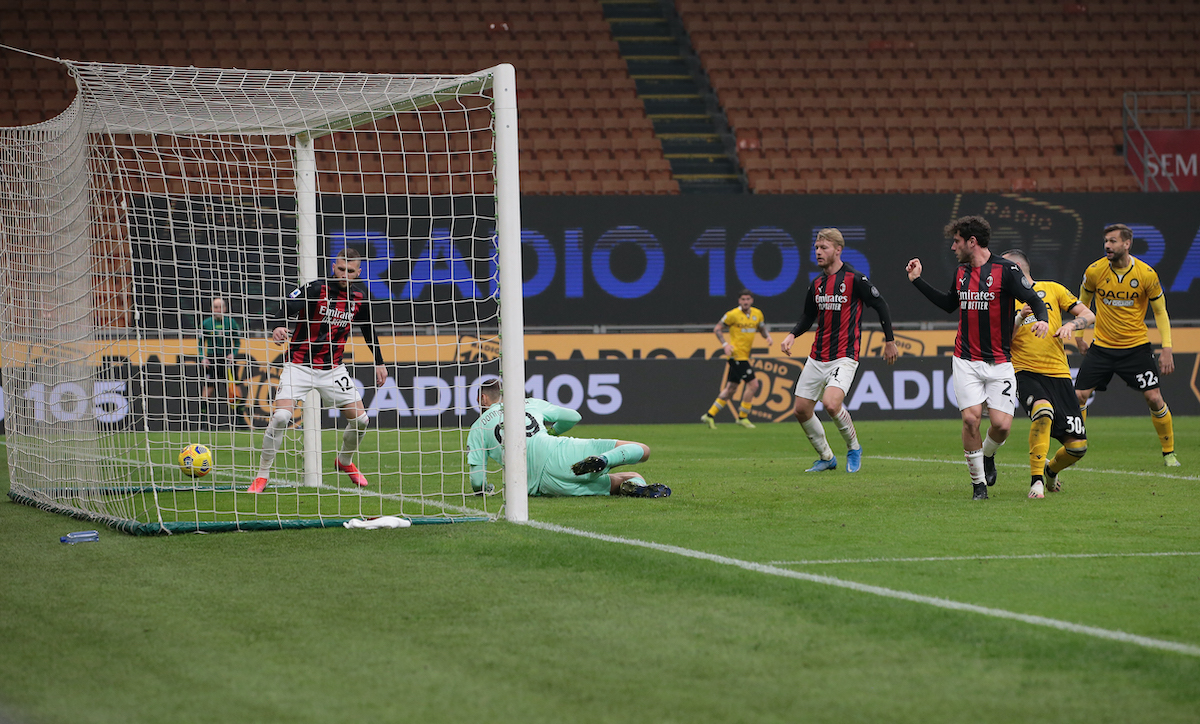 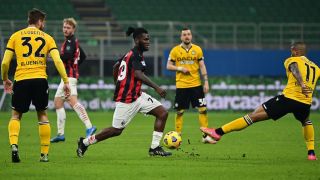