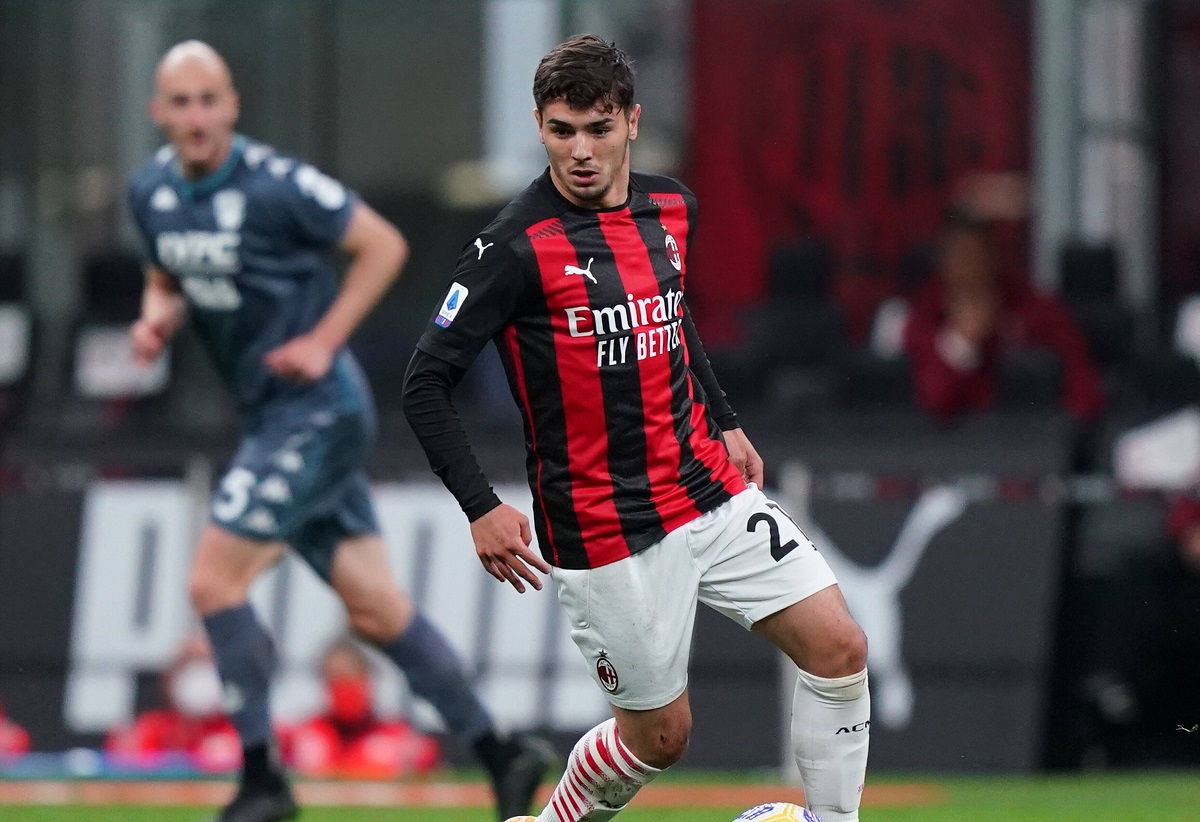 Sky: Confirmations arrive as Diaz will start in Juventus vs. Milan – his role explained

Stefano Pioli has decided to make an interesting change to the starting XI for the game against Juventus tomorrow, set to start Brahim Diaz. It will be a big chance for the Real Madrid loanee to prove his qualities.

According to Peppe Di Stefano of Sky Italia, as cited by MilanNews, after testing the idea in training yesterday Pioli has decided that it’s the way to go. Diaz will play in the trequartista role behind Zlatan Ibrahimovic.

Alexis Saelemaekers and Hakan Calhanoglu will be on the flanks of the attacking trio, with the latter moving out to the left. Diaz will stay close to Ibrahimovic throughout the game to make use of the space the Swede opens up.

In addition, the Spaniard will be tasked with passing the striker as well and his role could be crucial tomorrow. It remains to be seen if the tactical switch will have the desired effect for Milan.

READ MORE: Shevchenko sends transfer signal to Milan: “In Italy, Belotti resembles me the most”