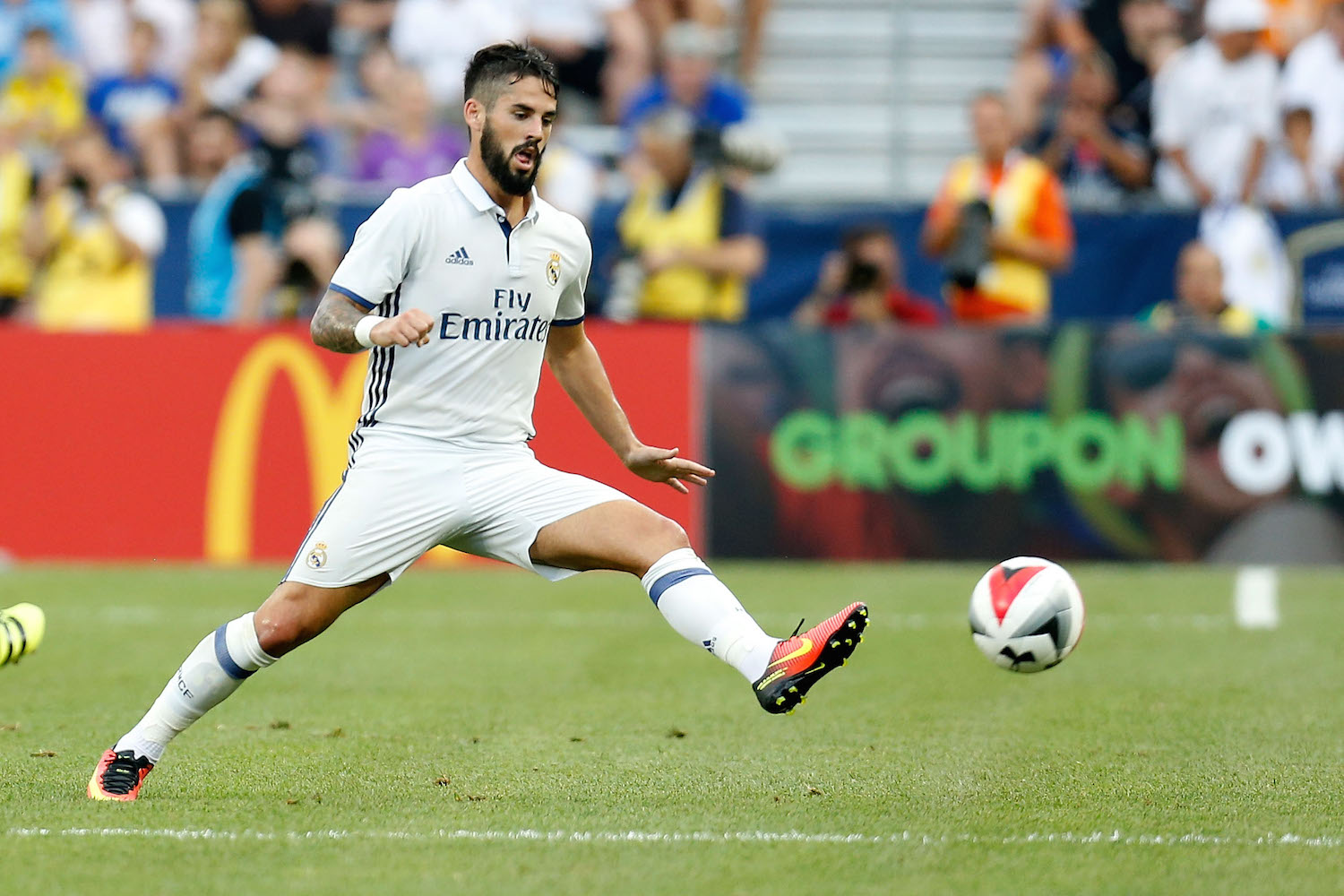 Sky: Details from the meeting between Real Madrid and AC Milan

Yesterday AC Milan management met with Real Madrid leaders to establish formalities and discuss players. After the big summer overhaul of Milan’s leadership, they thought it important to introduce themselves to Madrid.

According to Fabrizio Romano, Maldini, Boban, and Massara met with Jose Angel Sanchez. He is the right hand man for Madrid President Florentino Perez.

The primary player of focus was Dani Ceballos. Madrid do not want to let him go on loan with option to buy as James has already left for Napoli in the same fashion. The deal could be in jeopardy as Champions League finalists Tottenham are ready to pay for the player outright.

Borja Mayoral is another target but not a priority. Kovacic is a name Milan enjoy and after playing last season at Chelsea, his departure is not excluded.

Isco was discussed but the deal is near impossible as the price for the player is too much for Milan.