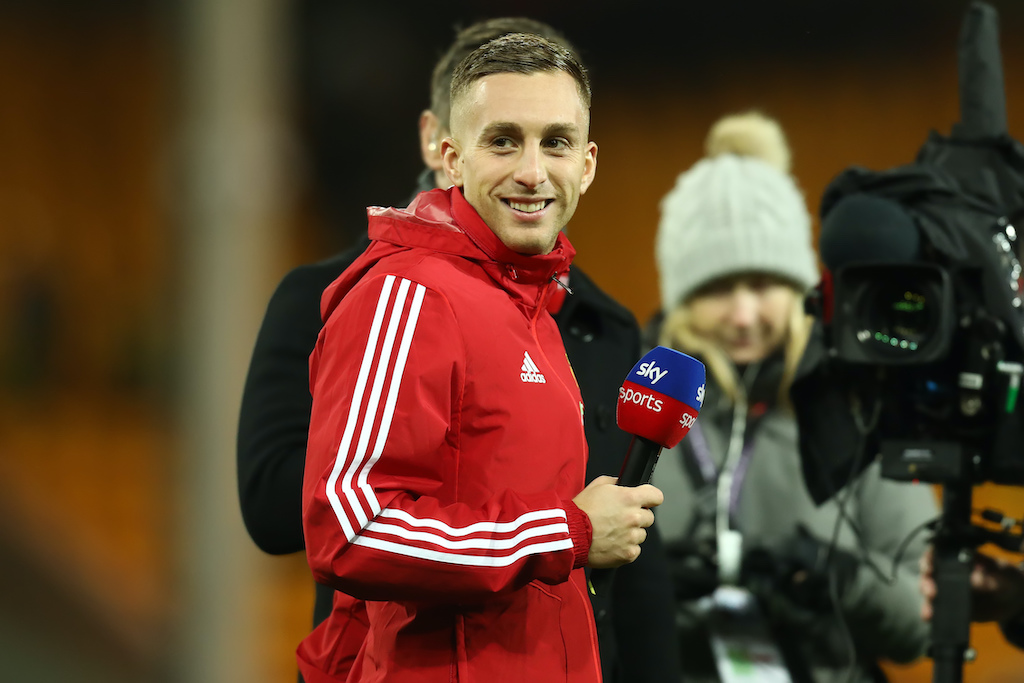 Sky: Deulofeu may have to settle for Napoli despite pushing for return to Milan

Winger Gerard Deulofeu has been pushing for a return to AC Milan this summer, but it seems he may still come back to Italy regardless.

Destined to leave the Championship club this summer, Gianluca Di Marzio gave an update to Sky Italia (via MilanNews) about the Spaniard’s situation.

He claims that Deulofeu has always expressed his desire to return to Milan, but to date Milan have other priorities. Napoli are trying to sign him on loan with an option to buy inserted, as their sporting director Giuntoli has always been a great admirer of the player.