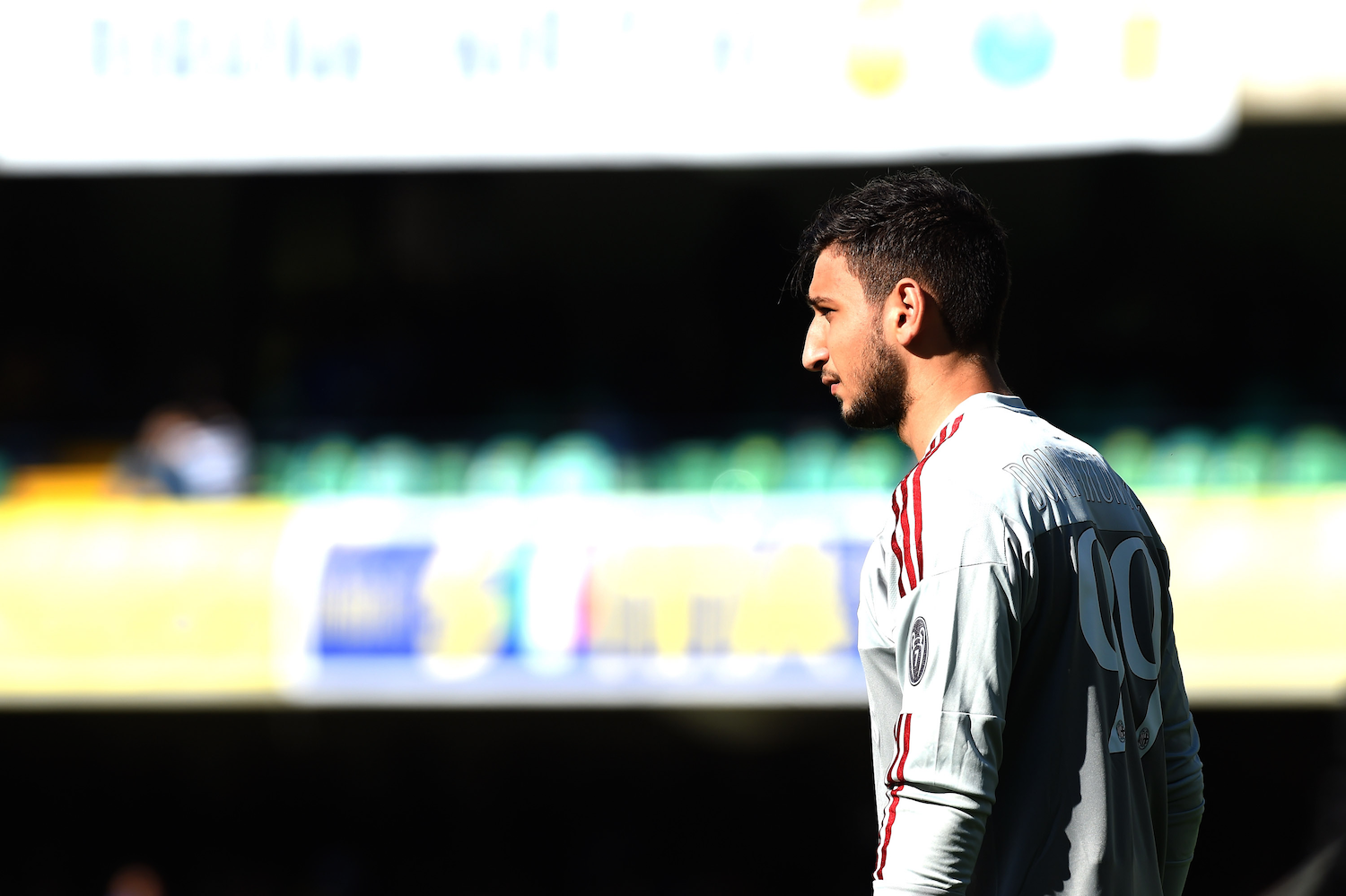 The Gianluigi Donnarumma saga is far from over, and reports emerging on Tuesday evening suggest another twist could be set to take place.

AC Milan were rocked by the announcement last Thursday that Donnarumma would not be renewing with his childhood club in what was described as a “definitive decision”.

Since then, despite a war of words between his agent Mino Raiola and Milan director Marco Fassone, it appears that time has somewhat healed the wounds.

Now, Sky claim that the 18-year-old is reconsidering his decision about extending for Milan and is will speak with his family about what to do next.

According to them, positive signals have arrived from the U21 European Championships in Poland regarding a possible reopening of negotiations.

Meanwhile, it is also reported that Raiola flew out to Poland to meet with Donnarumma, indicating a real change in attitude from such a “definitive” decision.

The Rossoneri have been linked with a host of alternatives such as Bernd Leno, Mattia Perin, Neto and Rui Patricio, but reports state that Milan have now put those names on hold as they hope for a resolution with Donnarumma.