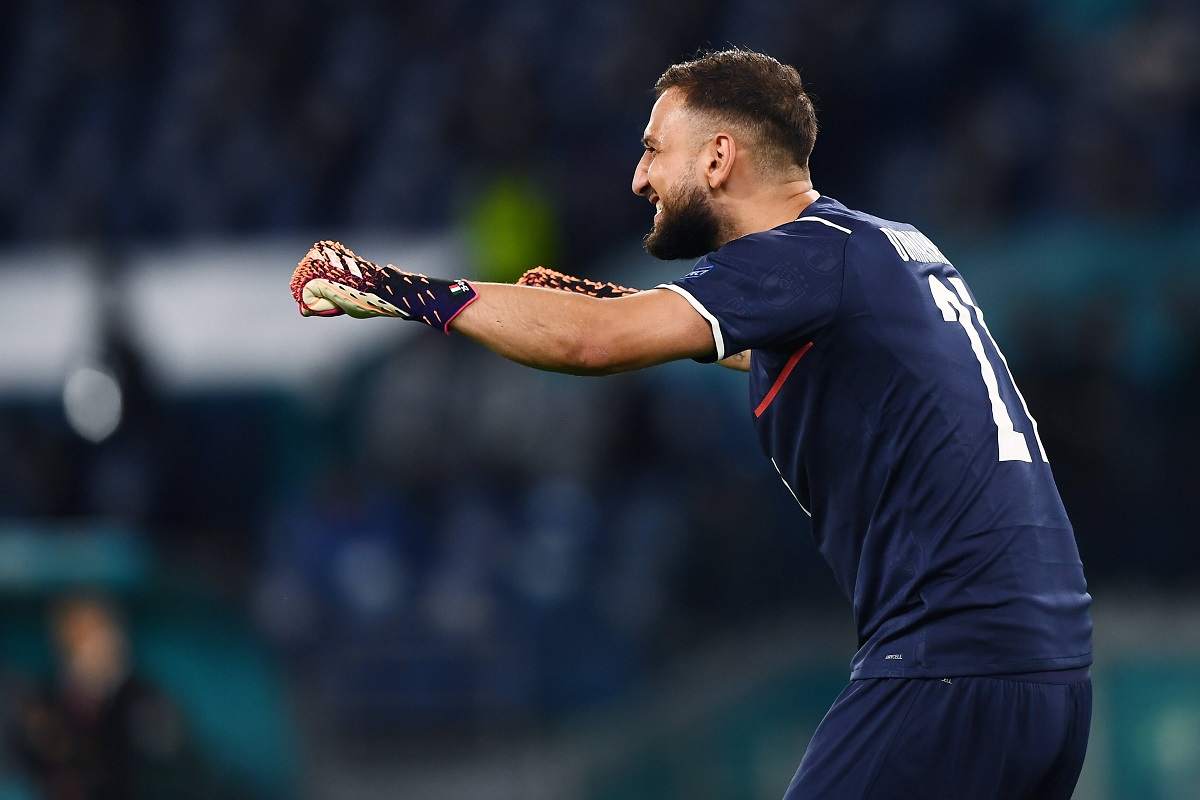 Sky: Donnarumma to PSG is a done deal – medical tests today or tomorrow

Gigio Donnarumma decided not to renew his contract with Milan and his departure has been imminent for quite some time now. Now it’s just one step away, as the goalkeeper has reached an agreement with Paris Saint-Germain.

According to Gianluca Di Marzio, speaking live on Sky Italia (via MilanNews) last night, Donnarumma has agreed to join the French side on a free transfer. In fact, the medical tests will be carried out today or tomorrow.

The agreement was reached already on Monday but was finalised by the two clubs yesterday, as the reporter stated. Calciomercato.com reported the other day that the No.99 will earn a whopping €10m per year before bonuses.

That, of course, is more than Milan’s €7m+1m but it’s still a shame that Donnarumma’s spell at the club ended the way it did. Either way, both parties have now fully moved on and will continue their respective journey.