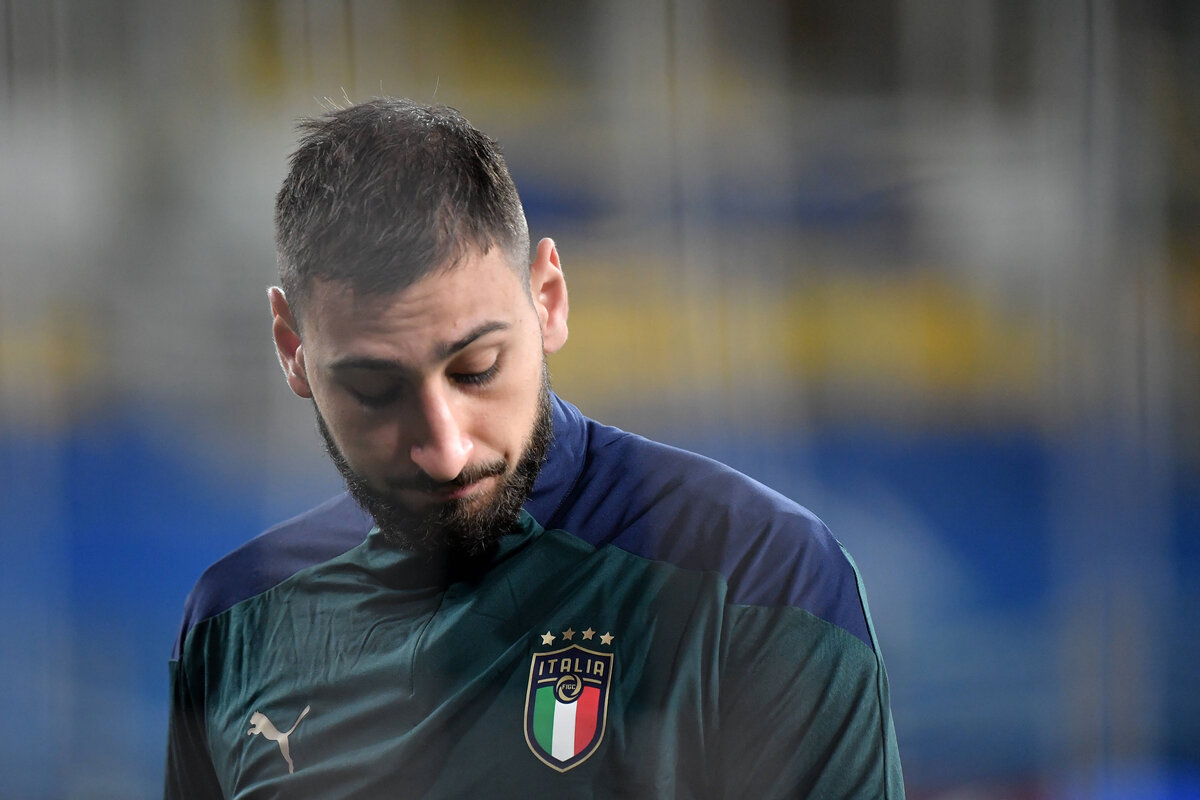 Sky: Donnarumma’s move to PSG has been secured – medical in coming days

Gigio Donnarumma has decided to leave Milan at the end of the month, when his contract with the club will expire, and it seems he has found a new club already. It won’t be a Serie A rival, but rather Paris Saint-Germain.

The French side have Keylor Navas between the sticks currently, but the former Real Madrid will turn 35 in December. Therefore, Donnarumma is the perfect signing for the future at the tender age of 22.

As per Gianluca Di Marzio of Sky Italia (via MilanNews), the move is a done deal. The goalkeeper will have his medical tests on Thursday or Friday, due to the fact that he will feature for Italy in their game against Switzerland tonight.

Although the contract signing will complete the deal, the documents are already in place for the move, as Di Marzio stated. In other words, Donnarumma is ready to move on in his career and so are Milan.