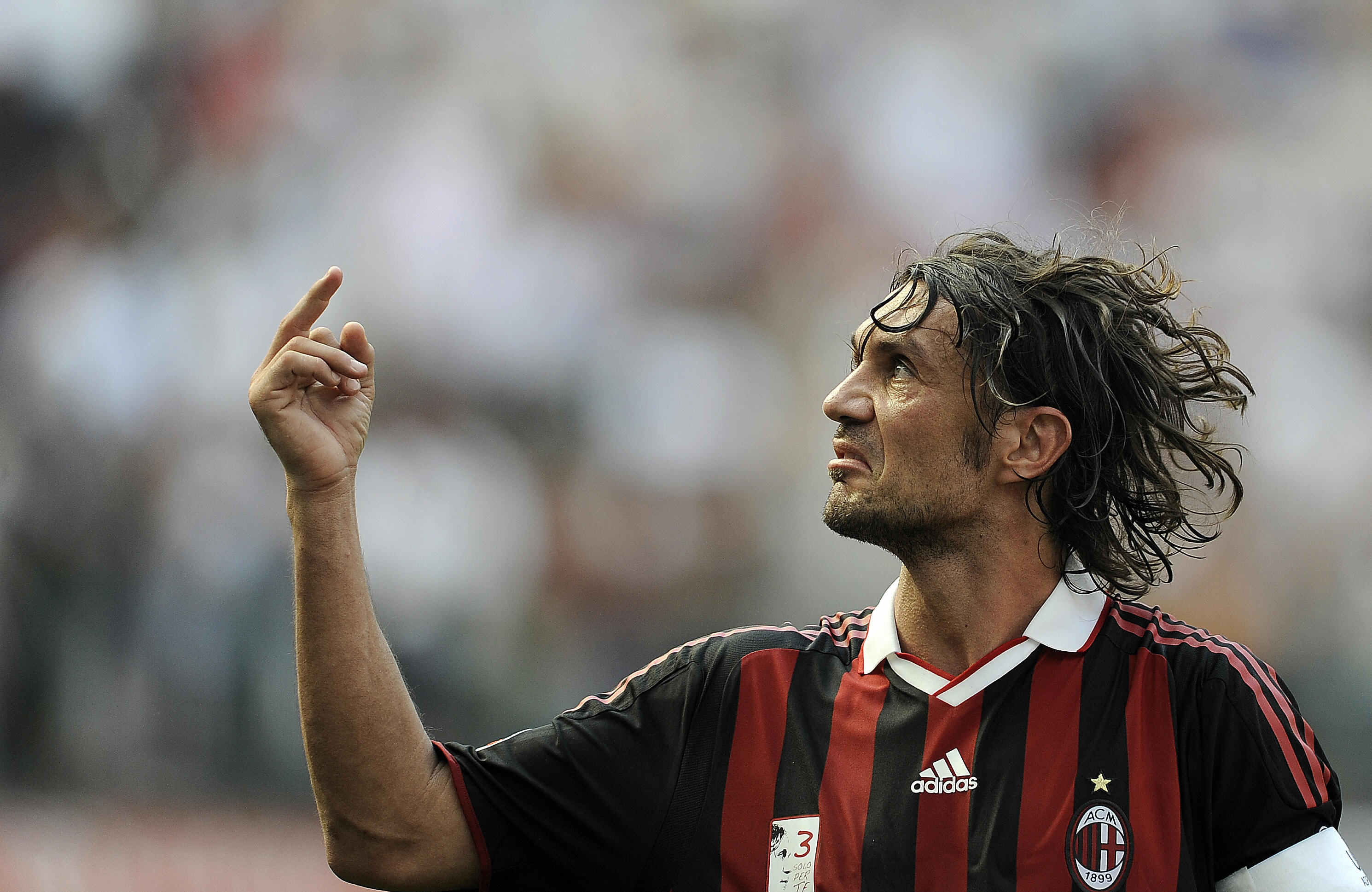 Sky: Elliott are trying to bring Maldini back to AC Milan

During the program dedicated to the transfer market on Sky Sport, Mario Giunta provided important updates on the corporate situation of the Rossoneri.

What we already found out Monday was that, new president of Milan Paolo Scaroni will meet Director of Sport Massimiliano Mirabelli tonight to tomorrow to terminate his contract.

Mirabelli – like former President Yonghong Li and CEO Marco Fassone – will no longer be a part of Milan’s plans under Elliot Management, who have begun planning the new era of Milan.

In addition to this Milan are expected to hire Ivan Gazidis of Arsenal or Umberto Gandini of Roma (and formerly of the Rossoneri) as CEO. Milan will begin talks with Paolo Maldini with regards to a role in the technical area.

This is what Mario Guinta had to say on the situation:

“Indiscretion is emerging from the world of Elliott thanks to the work of Peppe Di Stefano. The new property are trying hard to involve Paolo Maldini in the new Milan, but the role is not yet defined.

“It could be the vice president, general manager or taking care of the sports area side of Milan (the best solution for him). In the speeches of the new Milan there is also the name of Gandini, who is very close.”