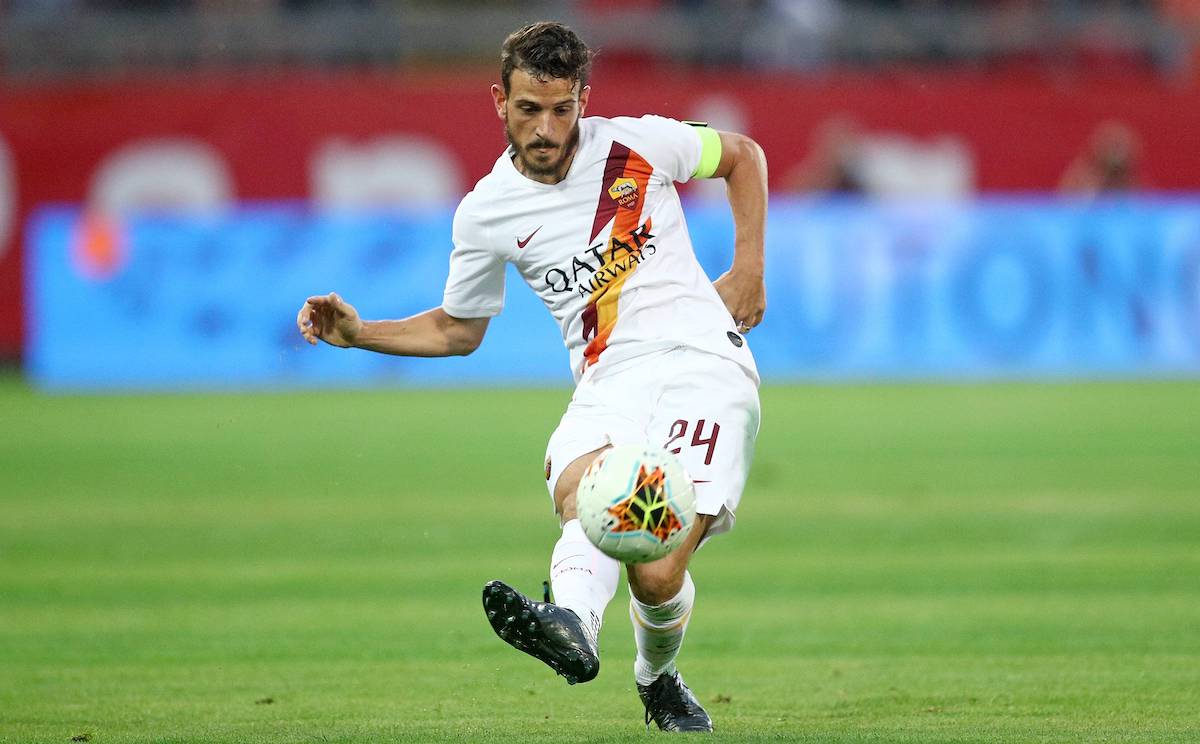 AC Milan are expected to complete a deal for Alessandro Florenzi quickly with his agent due to close the operation, a report claims.

Il Corriere di Roma (via MilanNews) reported this morning everything is at a standstill regarding Florenzi’s move to Milan because even though there is an agreement between the player and the Rossoneri, the Giallorossi will not let the full-back leave unless Milan open to a loan with obligation to buy or an outright sale.

According to Angelo Mangiante – Sky correspondent for Roma (via MilanNews) – the Giallorossi are about to say goodbye to two players who have worn the armband. The first is striker Edin Dzeko who is all set to join Inter, while the club will soon also bid farewell to Alessandro Florenzi.

This week agent Alessandro Lucci will close the deal between Milan and Roma, and the 30-year-old will begin a new adventure with the Rossoneri having been with Roma since joining their youth sector 19 years ago back in 2002, when he was just 11 years old.