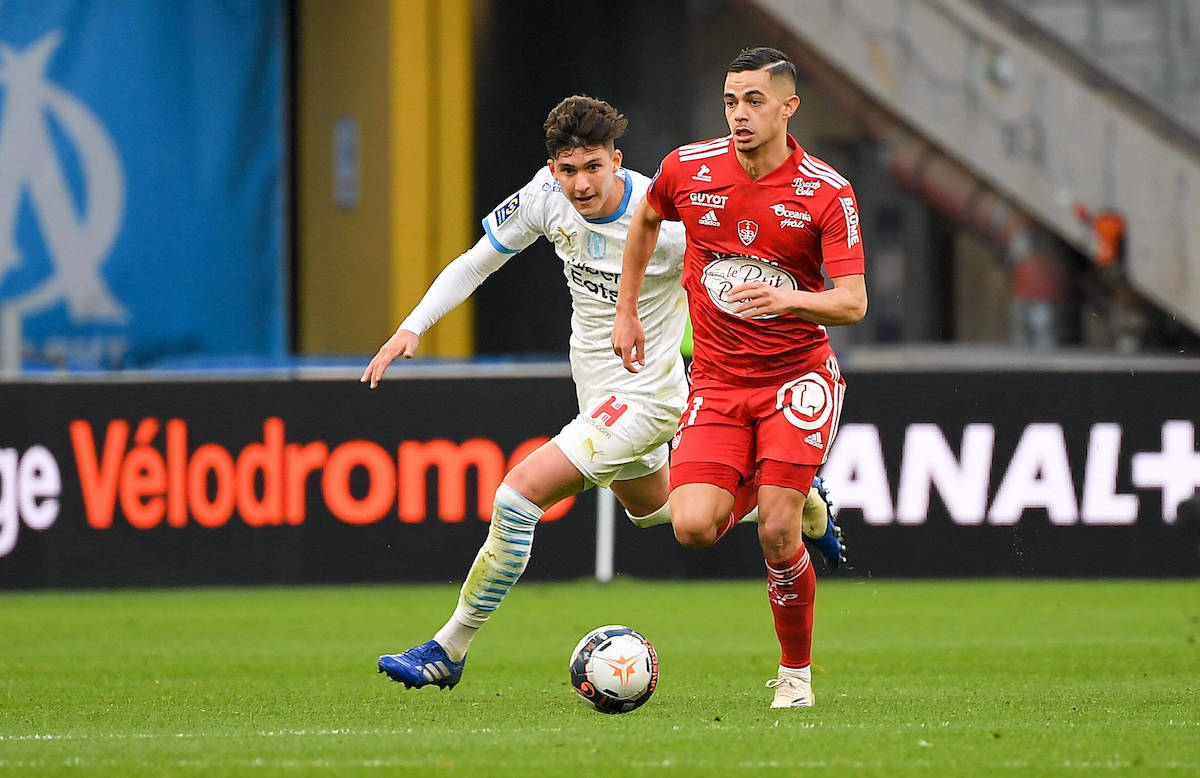 Sky: Milan abandon Faivre pursuit as search for a new playmaker continues – it depends on a sale

AC Milan have cast aside the idea of signing winger Romain Faivre from Brest in January for the time being, according to a report.

According to a report from Sky, Junior Messias will in fact be regarded as a ‘new purchase’ and will become the first alternative to Alexis Saelemaekers, which of course further reduces the playing time possibilities for Samu Castillejo.

If the Spaniard were to leave the Rossoneri then directors Paolo Maldini and Ricky Massara would look for a pure playmaker as they did over the summer and therefore not Faivre, over whom Milan have cut off contacts with Brest. The management are already on the hunt for a new talent.

Brest On Air then reported that the 23-year-old may be in more hot water with his club just as he was over the summer as he spoke to the Italian newspaper without asking for permission from Brest first.