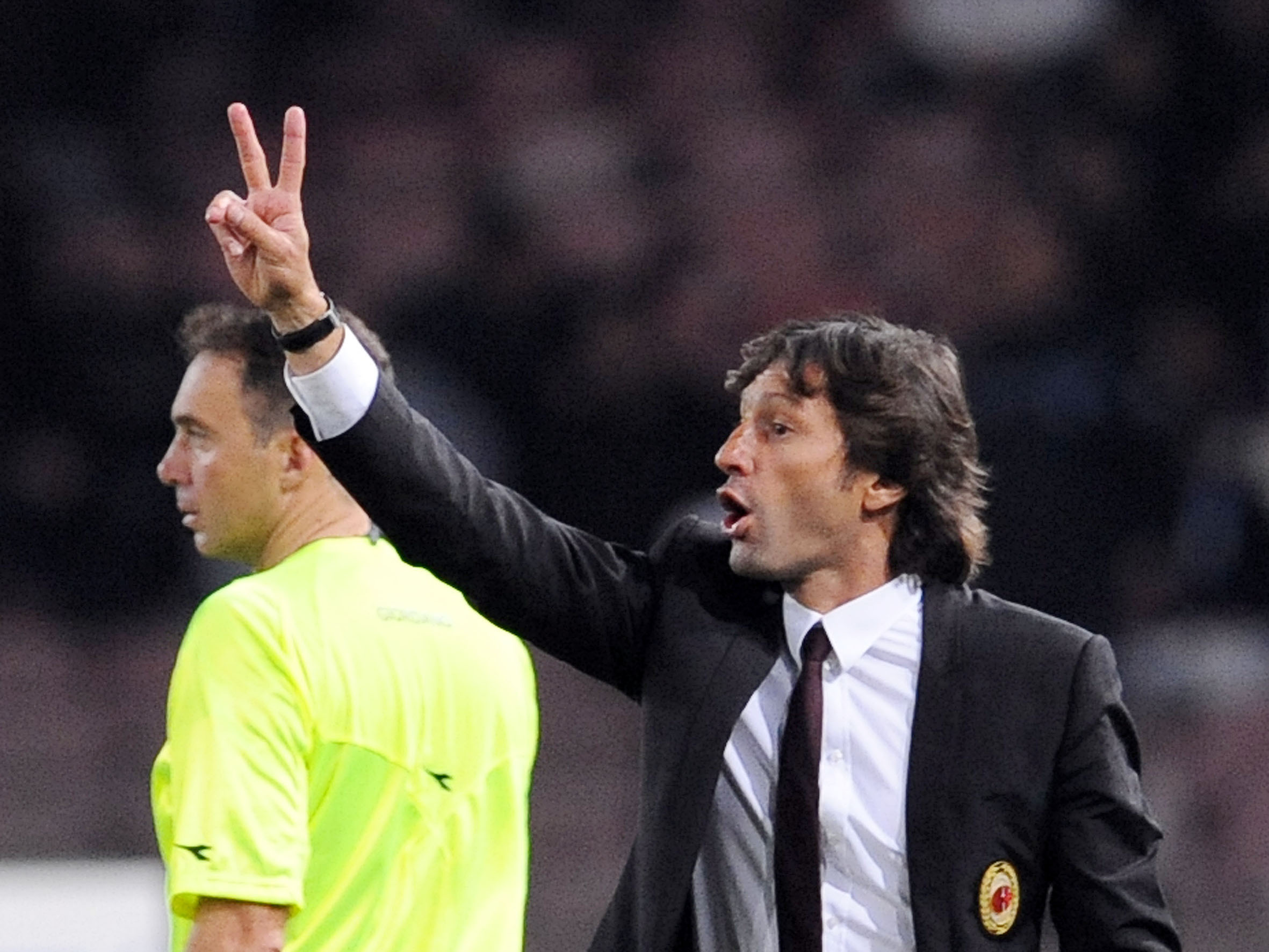 Sky: First contacts with Leonardo made

Within the first week of the Rossoneri’s new management, Elliott, a lot has been made on the corporate front of Milan.

Peppe Di Stefano, of Sky Sports Italia, provided some important information regarding the future of the business side of the Rossoneri. Di Stefano reported live earlier today from Casa Milan that Elliott have today initiated contact with former Rossonero, Leonardo, over a potential role in the new management they are currently constructing.

It’s still unclear what type of role/position it regards, however, the first contacts have been made, Di Stefano confirmed

Leonardo was previously the sporting director at French giants Paris Saint-Germain, after having put his managing career on hiatus as he resigned as manager of Inter back in 2011.

He has previously maintained a role as technical director of Milan for about 1,5 year, having later been assigned head coach after Carlo Ancelotti left the club in May 2009. A position he had for a year, until he left the club with mutual consent in June 2010.