Sky: Five reasons for Milan fans to be optimistic about the new season

The new AC Milan season is just around the corner, with less than two weeks until the opening game against Udinese.

There have been positive signs from Marco Giampaolo’s side in preseason, particularly in Saturday’s 2-0 win over Feronikeli in Kosovo.

Sky Sport 24 (via MilanNews.it) have decided on Monday evening to dedicate a special segment of their show to offer five reasons that the Rossoneri should be optimistic heading into the new season.

Milan have a new No.9 in Krzysztof Piatek – a man who has so far netted nine goals in a Milan shirt.

A lot of the hopes for the season rest with the Poland international: with ability to score with his head, with his right foot and his left foot, it might just be possible that the curse of the famous shirt could end.

A new name will be introduced to the Milan midfield next season in Ismael Bennacer – a player who has the same vision as Giampaolo’s football.

The Player of the Tournament in the recent Africa Cup of Nations with Algeria, he guarantees energy and aggression in the right ways.

Suso’s transformation from a winger to a trequartista was not expected to be an easy one, but so far Giampaolo has been left very impressed by the Spaniard. 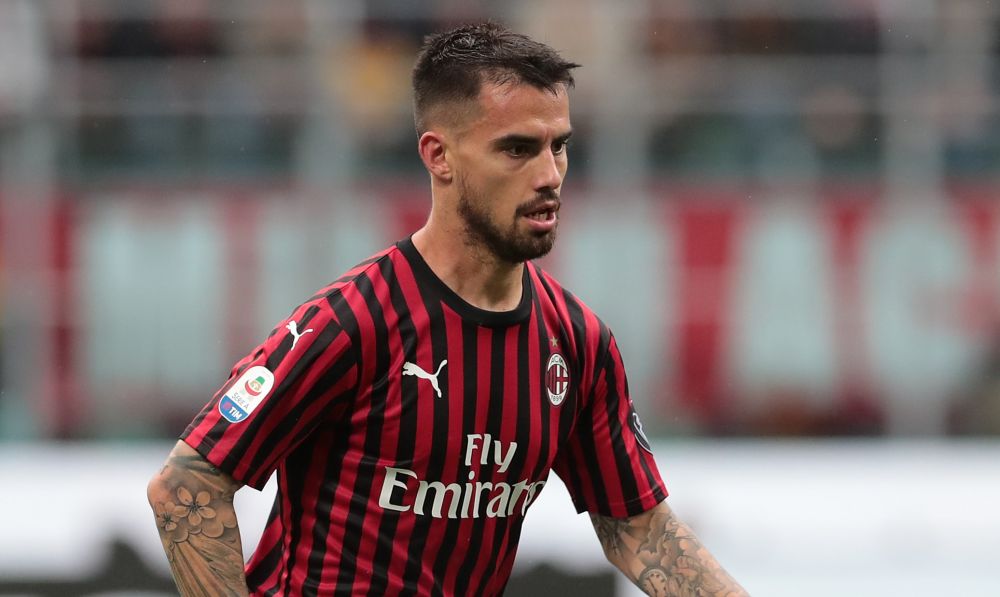 Despite being Milan’s most creative force in recent seasons, Suso’s future seemingly remains uncertain, but if he stays then he guarantees all kinds of quality.

Lucas Paquetá: last season his introduction in January gave Milan the technique and physical strength that has been lacking.

After a period of adjustment to Serie A, this season represents a real chance for the 21-year-old to make the LCM position his own.

Leao’s arrival in a €28m deal from Lille was marginally shadowed by Patrick Cutrone’s departure to Wolves, but the Portugal U21 international is quickly winning people over.

Pace, strength and technical ability: all qualities which make him the perfect partner for Piatek on paper.