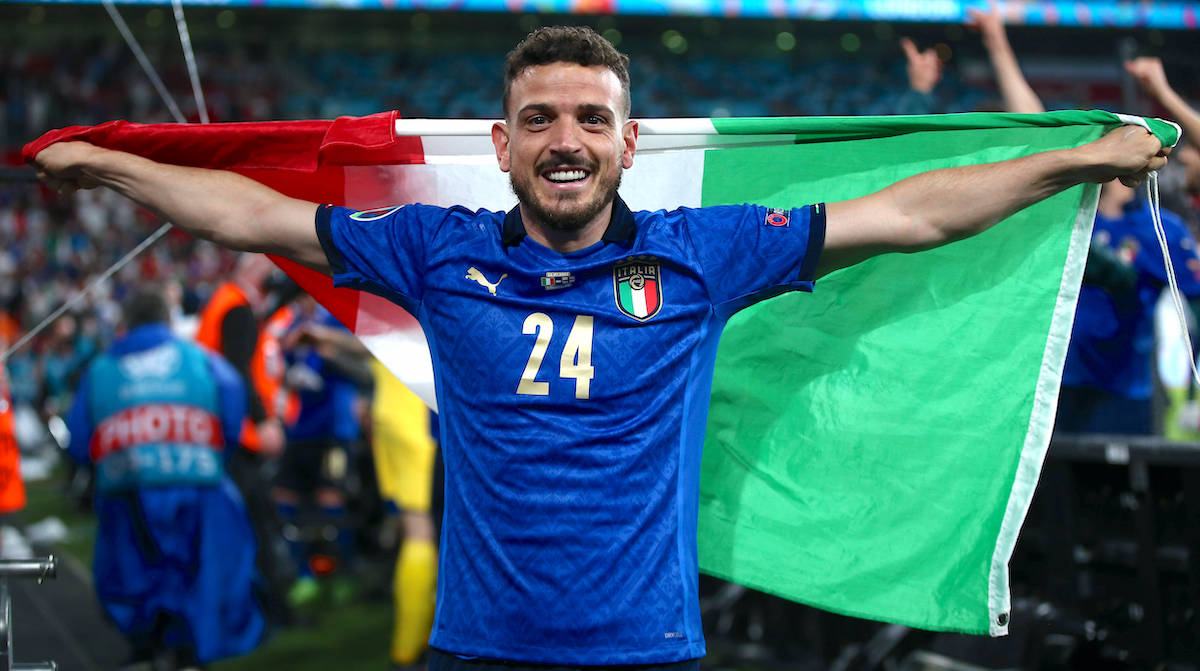 Sky: Florenzi takes part in Sunday training and will travel with squad for Samp game

Alessandro Florenzi has started his AC Milan adventure at full speed, having taken part in two training sessions already (he was announced yesterday). Therefore, he will be called up for the game against Sampdoria.

According to Sky Italia, as cited by MilanNews, the entire team was present at Milanello today, on the eve of the league opener. The injured Zlatan Ibrahimovic and Franck Kessie were even present, looking to recover as soon as possible.

The team will travel to Genoa tomorrow morning and Floenzi will be included in the squad. Obviously, he will start on the bench and it’s not even certain that he will make an appearance, but it’s still a positive indication.

The Rossoneri will travel back to Milan straight after the game and we can only hope that they will take the three points with them back. Stefano Pioli has a strong XI at his disposal, so they are the clear favourites.

READ MORE: Mercato isn’t over for Milan with at least two signings on the way