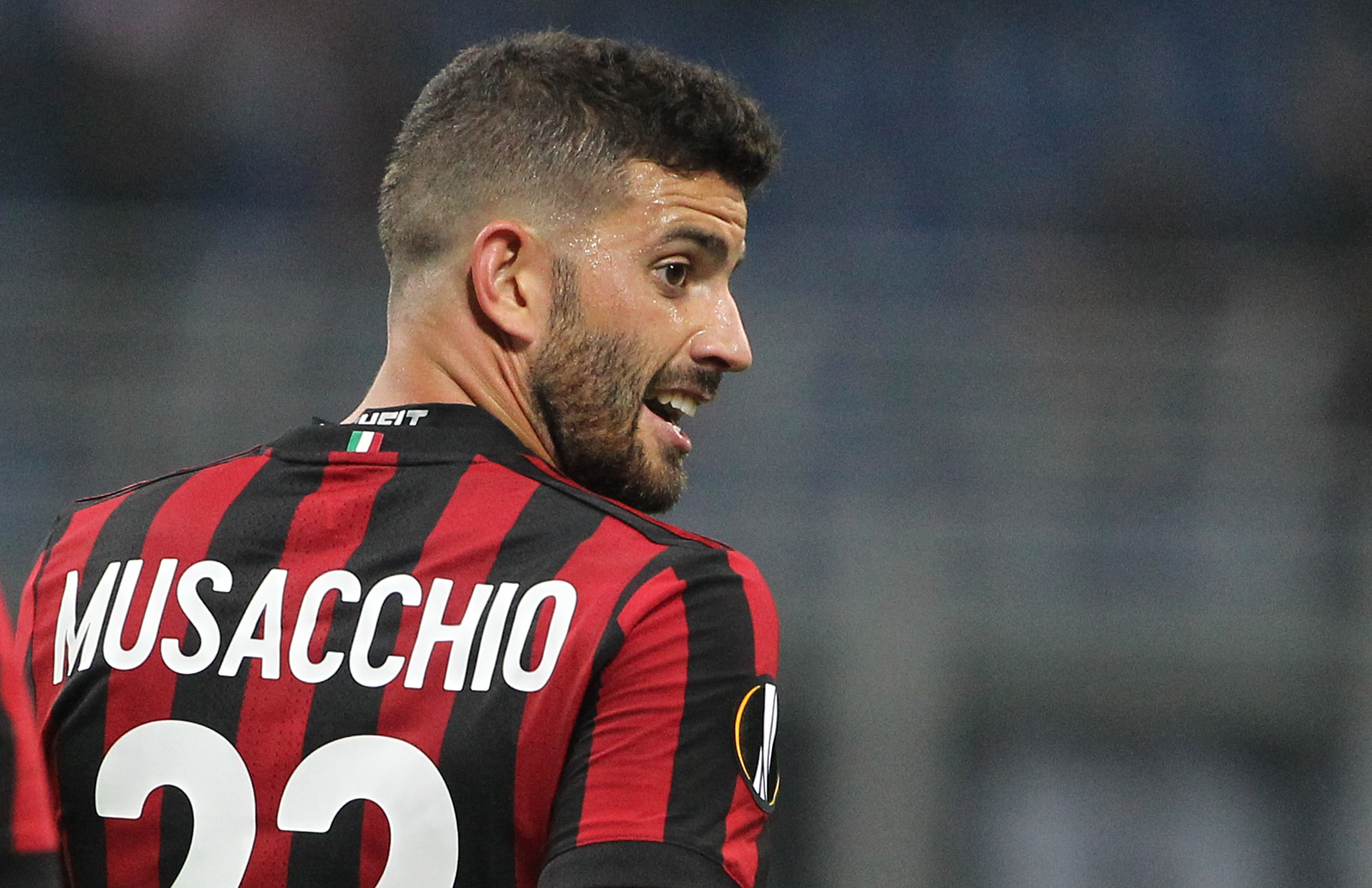 AC Milan are currently working to offload players this summer in order to afford a few signings. According to the latest reports, Mate Musacchio could be forced to leave the club.

As stated by Gianluca Di Marzio, Fulham are interested in signing the Argentinian, who got limited playing time with Milan last season. The English side would like to sign Musacchio on a permanent deal, and the first concrete offer has already been presented.

The future of the defender remains uncertain and Milan are currently evaluating the offer, although the feeling is that they could let Musacchio go for a certain amount.