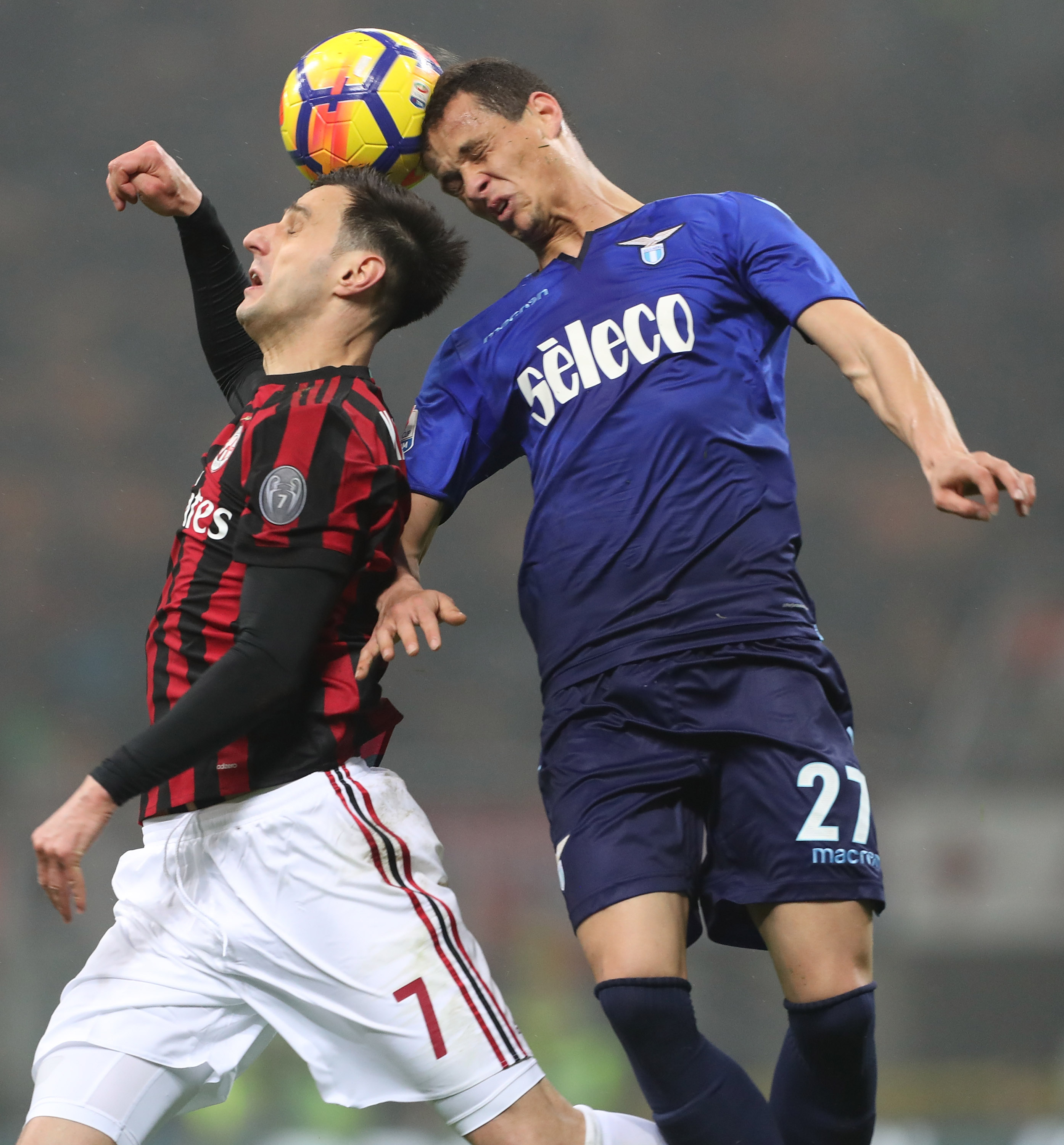 According to the latest reports from Sky Italia, Nikola Kalinic’s move to Atletico Madrid could receive a boost, as Gameiro is set to depart from the Spanish side.

In fact, the Italian outlet reports that Valencia and Atletico Madrid are currently exchanging documents to finalize Kevin Gamerio’s move to the former. As a result of this, the Spanish side can now push for the signing of Milan’s Croatian striker, Nikola Kalinic.

The next hours will be decisive for the deal, as Milan and Atletico Madrid are expected to resume negotiations. The Rossoneri are aiming to get €20m from the sale, although the clubs will have to discuss the formula of the deal.

It’s expected that it will be a loan with an obligation to buy, although Milan’s new technical director, Leonardo, is hoping to sell the striker outright. A mission, given Kalinic’s poor last season, which will be difficult.