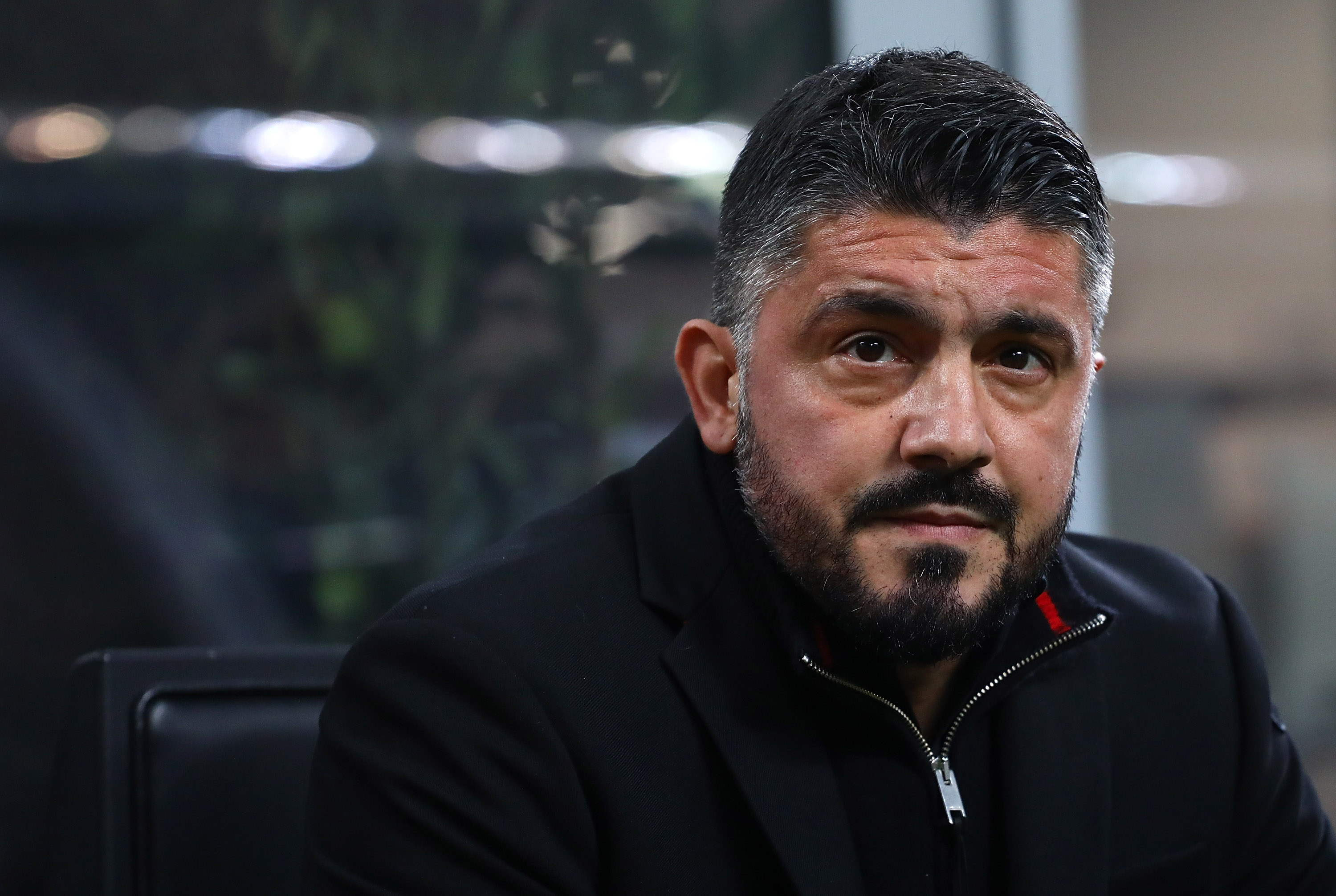 Sky: Gattuso the only candidate for managerial position next season

The upcoming month will be decisive for AC Milan and their season. Manager Gennaro Gattuso will want to finish the season in the best way possible to cement his position ahead of the 2018/19 term, which is something he’s so far succeeded with.

Sky Italia reports that Gattuso currently is the only candidate for the managerial position next season, which indicates that the board is satisfied with Gattuso’s work, having gone unbeaten for eight games.

The former Milan midfielder has a contract with the Rossoneri until 2019, which was signed when he joined as Primavera manager ahead of this season. Rumours suggest that the contract might be extended, should this season end well.