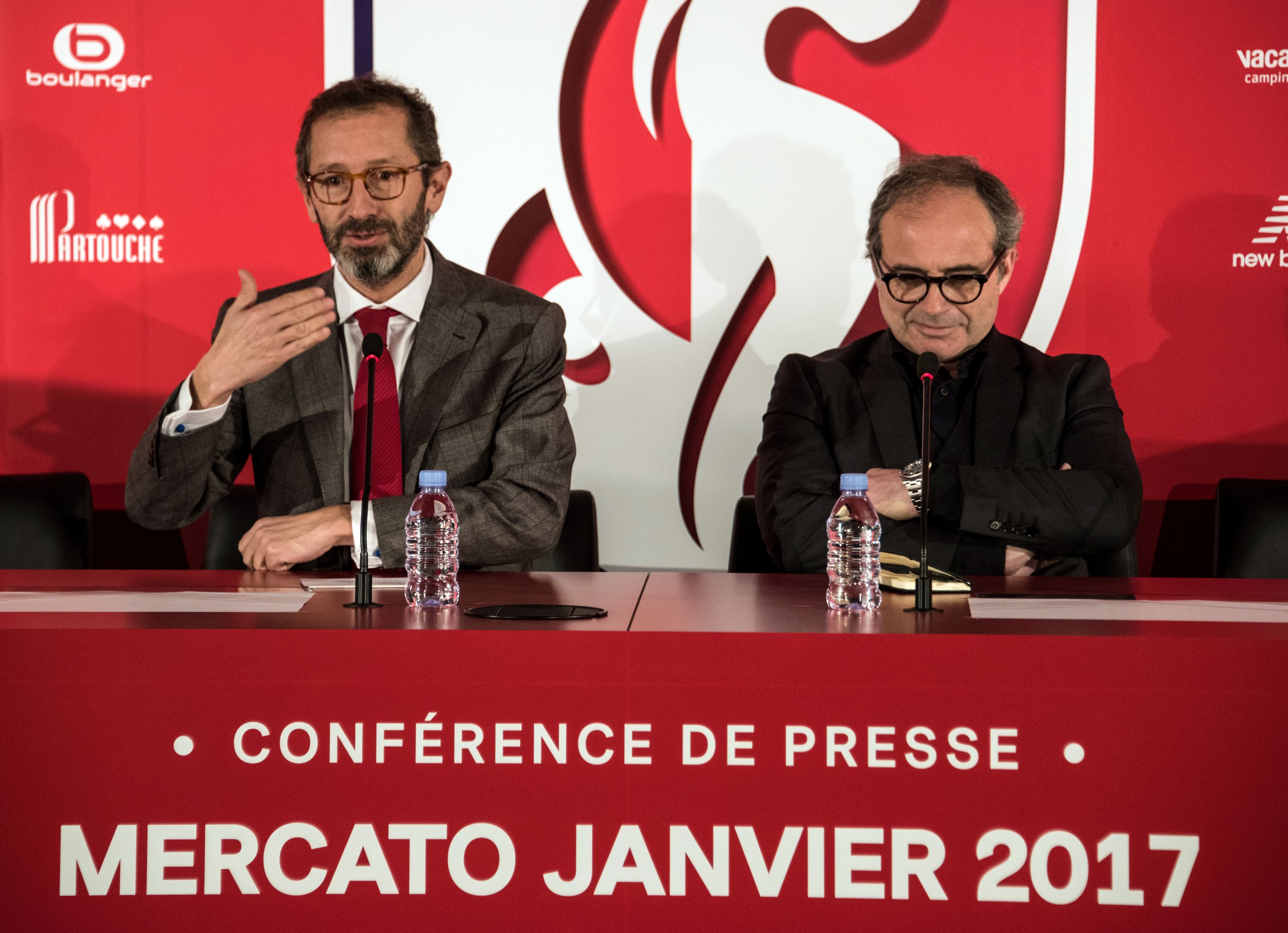 AC Milan CEO Ivan Gazidis has already lined up a replacement should Leonardo leave the club this summer, according to a report.

A shock report from La Gazzetta dello Sport earlier on Tuesday suggested that Leonardo is considering the possibility of resigning at the end of the season.

The Brazilian has apparently not yet made a decision, but his ‘discomfort’ at failing to qualify for the Champions League could push him to hand in his resignation.

Now, Sky Italia have provided an update on the situation by confirming that Leonardo is in fact considering stepping away from the role – but because he doesn’t have the ‘operating capacity’ he wants.

They go on to state that his pondering is not due to an imperfect relationship with Gazidis, and that the former Arsenal man actually wants Leonardo to stay at San Siro.

Nonetheless, Gazidis is already on the lookout for replacements and has identified Lille sporting director Luis Campos as a potential target, with the Ligue 1 club also owned by Elliott Management.

Campos has helped oversee a huge transformation in fortunes at Lille, who finished second in Ligue 1 this season behind Paris Saint-Germain.