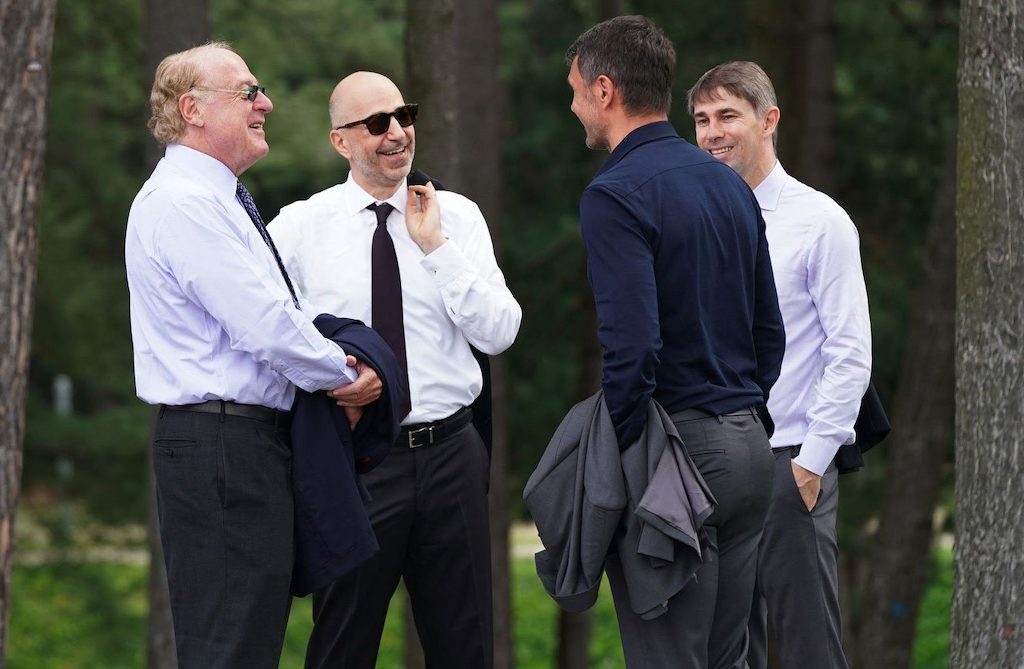 Sky: Gazidis returns to Milanello after three-month absence but Maldini is missing

After a long absence, CEO Ivan Gazidis returned to Milanello on Wednesday morning to watch the team in training ahead of Friday’s game.

The Rossoneri will travel to Turin for the second leg of their Coppa Italia semi-final clash against Juventus needing an inspired performance to reach the final, with the first leg having ended 1-1 and with Zlatan Ibrahimovic, Theo Hernandez and Samu Castillejo all suspended.

According to Sky Italia (via MilanLive), Gazidis attended today’s training together with Frederic Massara, the Milan sporting director.

The South African manager hadn’t been spotted at a training session since March 6 – that is three months in which the managing director of the club has not been present. This was normal during the complete lockdown, but with the resumption of training it was imagined that he would visit the team.

Sky add that Paolo Maldini – who during these months has always been close to players and coach – was also absent as the many rumours about his future continue to swirl.