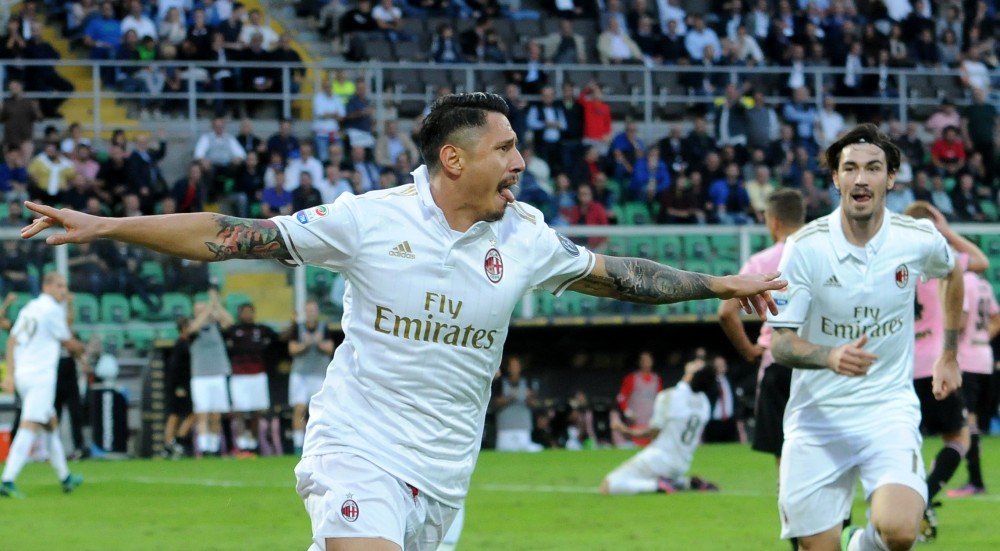 AC Milan striker Gianluca Lapadula is expected to leave this summer due to the arrival of Andre Silva and the potential addition of Nikola Kalinic or Pierre-Emerick Aubameyang.

Genoa have emerged as the leading party in terms of acquiring the services of the former Pescara man, and there are continued talks over a possible deal.

According to a report of Sky Sport (via pianetagenoa), talks with the rossoneri are ongoing as Milan have slapped a €12million price-tag on the striker.

Lapadula joined the San Siro club for €9million last summer but his time in North Italy could be over already.

The 27-year-old managed eight goals and four assists in 29 appearances with AC Milan last season, when, however, he could only start 12 Serie A games

The Serie A giants are also in talks with Marseille over Carlos Bacca, with the Colombian who is also tipped to leave the diavoli in the summer.