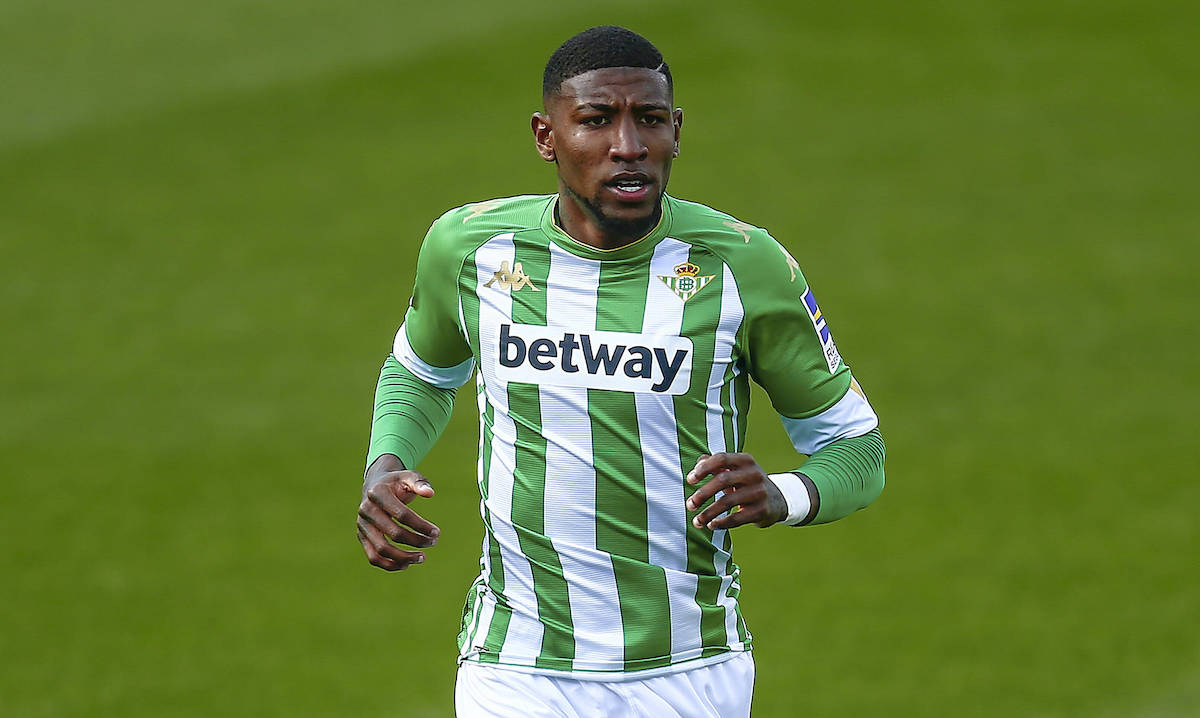 AC Milan and Bayern Munich could do battle for Barcelona right-back Emerson Royal this summer, according to a report.

Milan were repeatedly linked with a move for Emerson Royal last summer when it seems almost certain that Paolo Maldini and Ricky Massara would sign a new right-back given Davide Calabria’s struggles, but the Primavera product had a resurgence in former and in the end Diogo Dalot arrived on loan instead of a permanent solution.

According to reports from Sky in Germany (via MilanNews), Emerson ​​is a talented player who is coveted by several teams, and Milan have reignited their interest in him with Dalot set to return to United once the season ends.

However, in addition to the Rossoneri there is the interest of Bundesliga champions Bayern Munich who are also in the market for a full-back and have targeted the Brazilian as a potential reinforcement. No price tag is mentioned.

READ MORE: Milan confident of being able to renew full-back until 2025 – the offer prepared