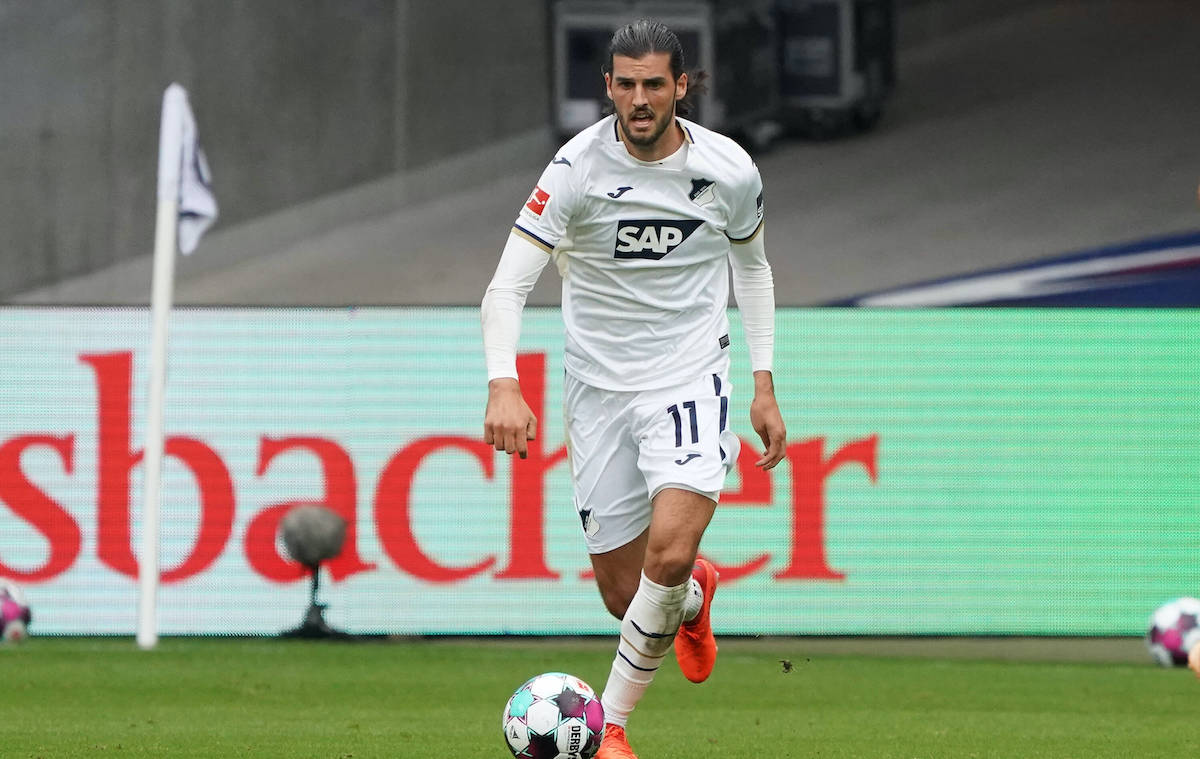 AC Milan have had an offer for Hoffenheim midfielder Florian Grillitsch rejected, according to a report from Germany.

Kicker reported earlier in the month that a new target is in the sights of the management as Grillitsch has entered their radar and is ‘very popular’ with Milan, with the hunt for a central midfielder firmly underway.

According to Sky Sports Germany, Milan do have a concrete interest in signing the 26-year-old Austria international, who may be available on advantageous terms given that his contract expires in June 2022.

However, the Rossoneri have seen a first offer rejected by the Bundesliga side, and they hypothesise that another offer could soon be launched.