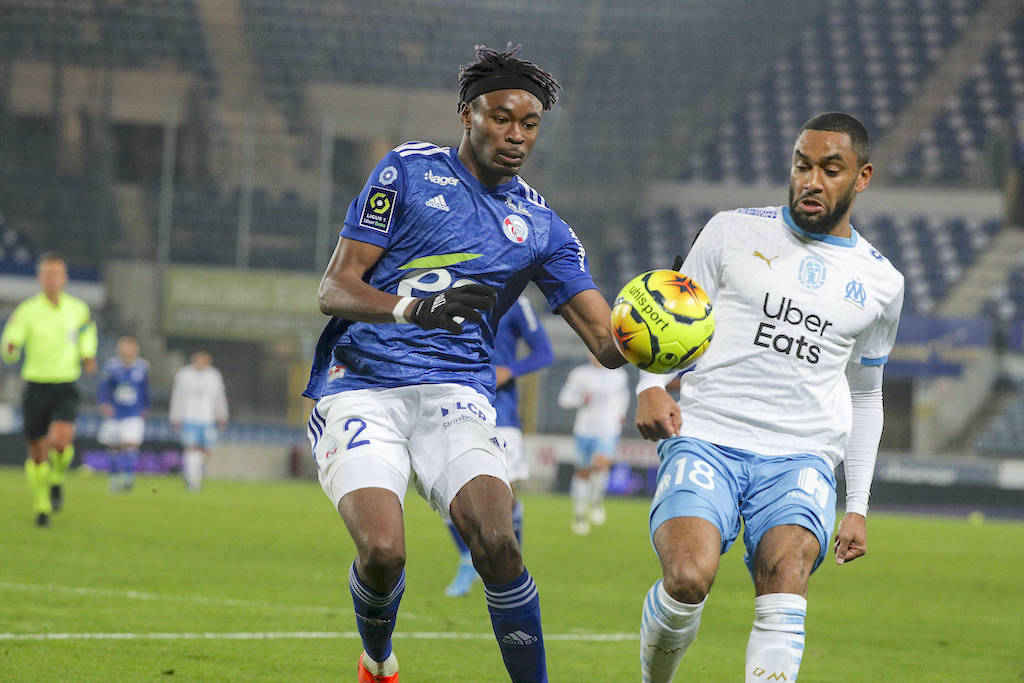 Sky Germany: Milan set to miss out as RB Leipzig agree deal worth over €15m for Simakan

It seems as though Mohamed Simakan will not be an option for the summer as he is set to join RB Leipzig from Strasbourg, reports claim.

It has been reported by a number of different sources that Simakan was the No.1 target for the Milan management in the January window, however the pursuit was complicated by the fact he will be out for two months with a minor knee surgery.

However, La Gazzetta dello Sport (via PianetaMilan) recently reported that the possible arrival of Simakan in the summer cannot be excluded.

According to Max Bielefeld of Sky Italia on Twitter, RB Leipzig and Strasbourg have an agreement in place for a transfer of Mohamed Simakan in the summer.

The fee will be above €15m, and Leipzig have chosen Simakan as the replacement of Dayot Upamecano. If all goes well, Simakan will sign his contract next week.

Meanwhile, Loic Tanzi of RMC Sport is reporting that Leipzig and Strasbourg have reached an agreement for the transfer of Simakan at around €15m, but the transfer will not take effect until July 1st. There will be no loan involved, and the medical still has to take place.